This year's Celebration of Music in Film featured performances by Jorge Aragon Brito, Sharon Van Etten and Rufus Wainwright. The annual celebration has quickly become one of my favorite events at the Sundance Film Festival, and this year was no exception.

I have been listening to Van Etten's latest album, "Remind Me Tomorrow," on repeat for the past couple of weeks, so I was excited to see her perform live. The 2020 Sundance Film Festival marked Van Etten's first—and she was certainly busy. In between playing the Celebration of Music in Film concert, Van Etten was walking the red carpet for the premiere of "Never Rarely Sometimes Always," in which she plays the role of the main character's mother. Her song "Seventeen" (which, BTW, totally made Barack Obama's 2019 playlist) was the song used for the film's trailer. Van Etten also wrote the end title credit song for the film.

Van Etten said that she became interested in composing for film as a result of learning how to come off the road. "I met people along the way who wanted to help me learn how to write for film," Van Etten said. "As I am transitioning from off the road, I get to compose music for visuals. I think it's a really great way to help lift a scene and emphasize emotion in a different way than coming from my own music."

She admits to being fairly new into the world of composing for film, but ultimately, Van Etten hopes to make memories for those watching the films her music is a part of. "There's always specific scenes that we remember from growing up when a song kicks in," Van Etten said. "Like when Gwenyth Paltrow walks off that bus in 'Royal Tenebaums,' you remember that Nico song coming in. Hopefully, one day I write a song that completes a memory in your mind."

Her performance later that evening certainly made memories for those in attendance. Her voice was powerful and raw, and the emotional responses to her music was palpable. Van Etten followed the stunning piano performance of Jorge Aragon Brito, a Cuban pianist who was discovered by event creators through a Sundance Insitute lab. Following Van Etten was the event's headliner, Grammy-nominated singer, songwriter and composer Rufus Wainright.

They were three very different styles of music, but it all came together in one amazing show that people were raving about on the way out. My takeaway from this year's Celebration of Music in Film is that everyone should experience a live performance by each of these artists. It would be a shame not to. 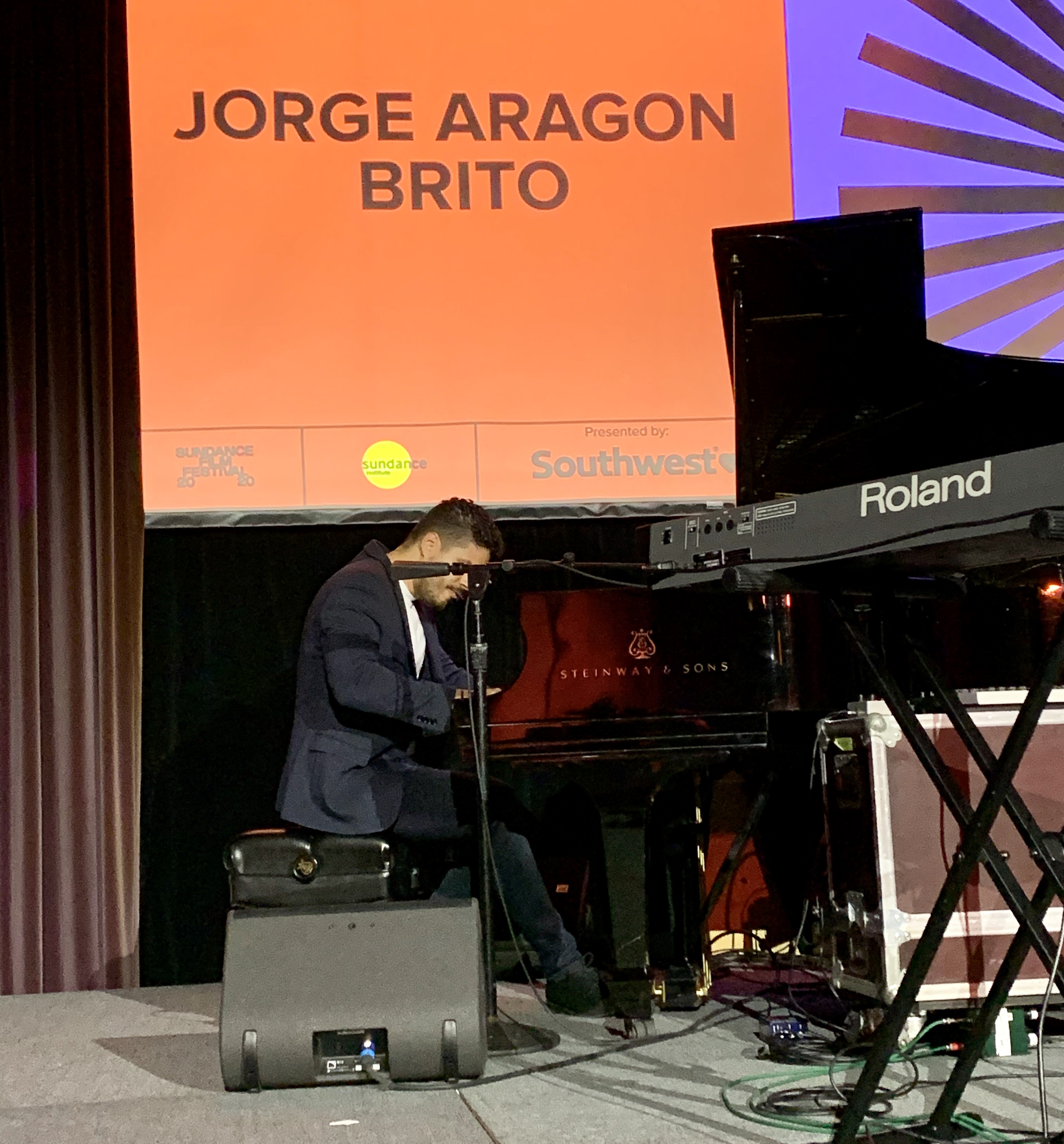 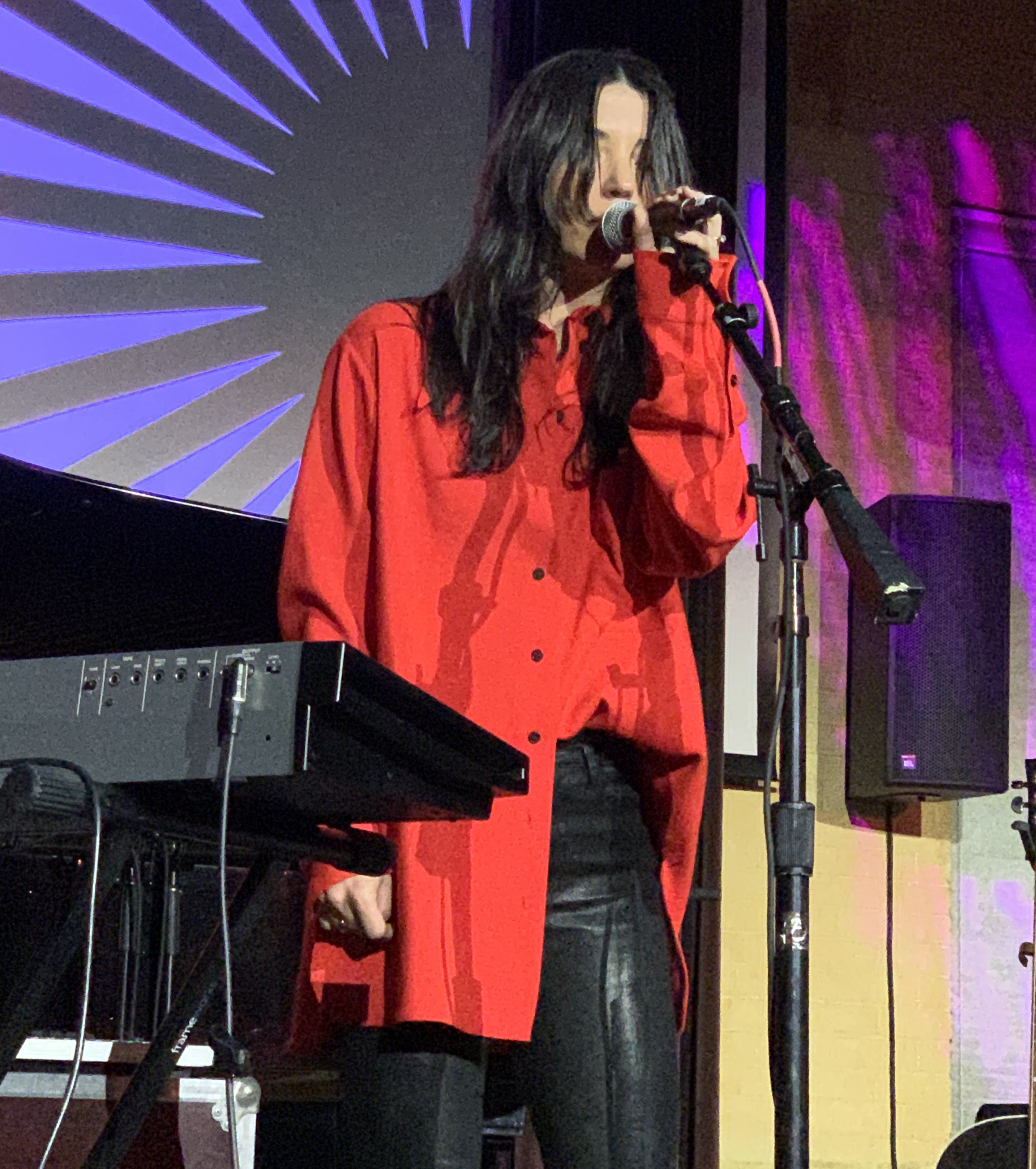 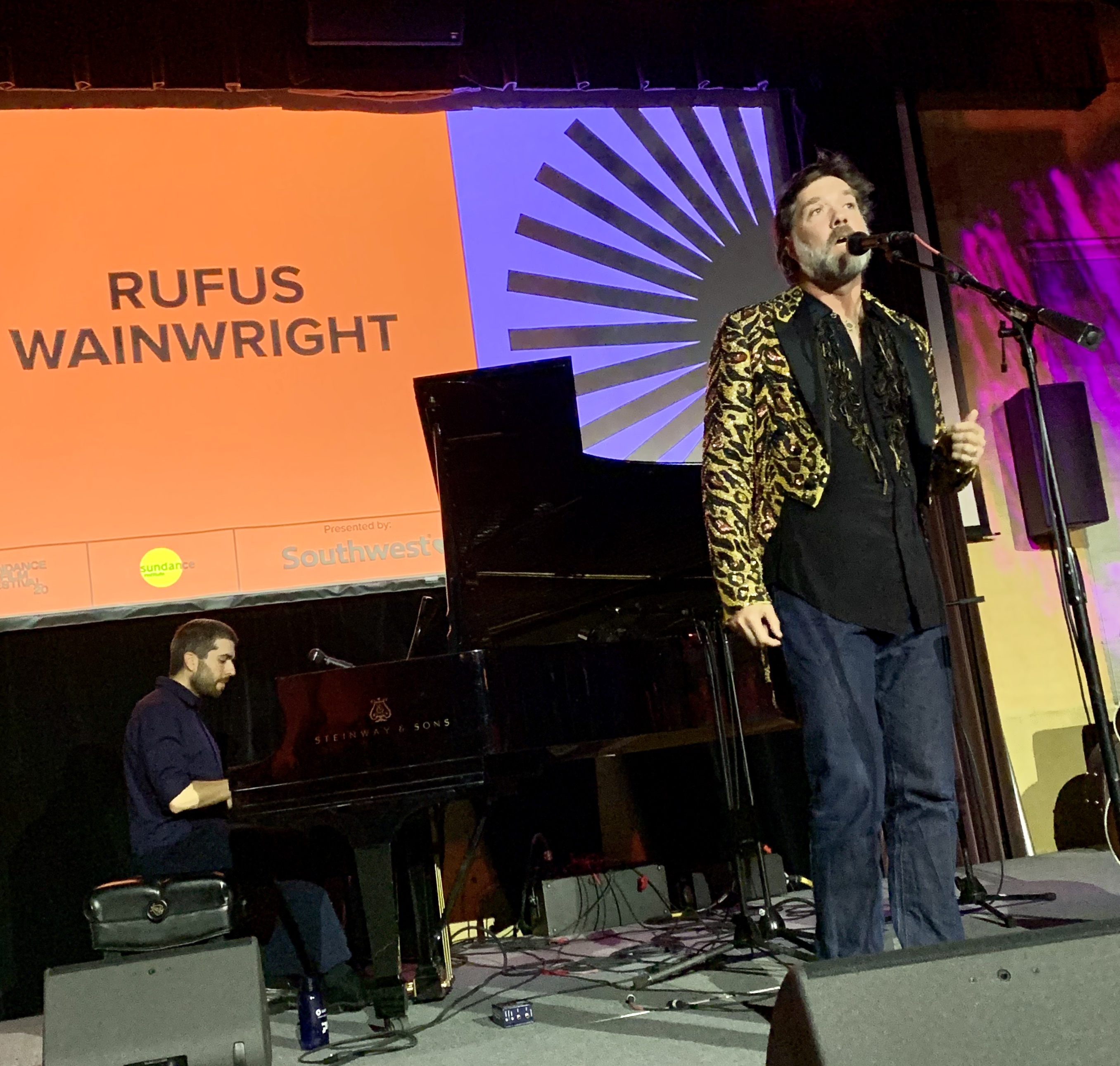