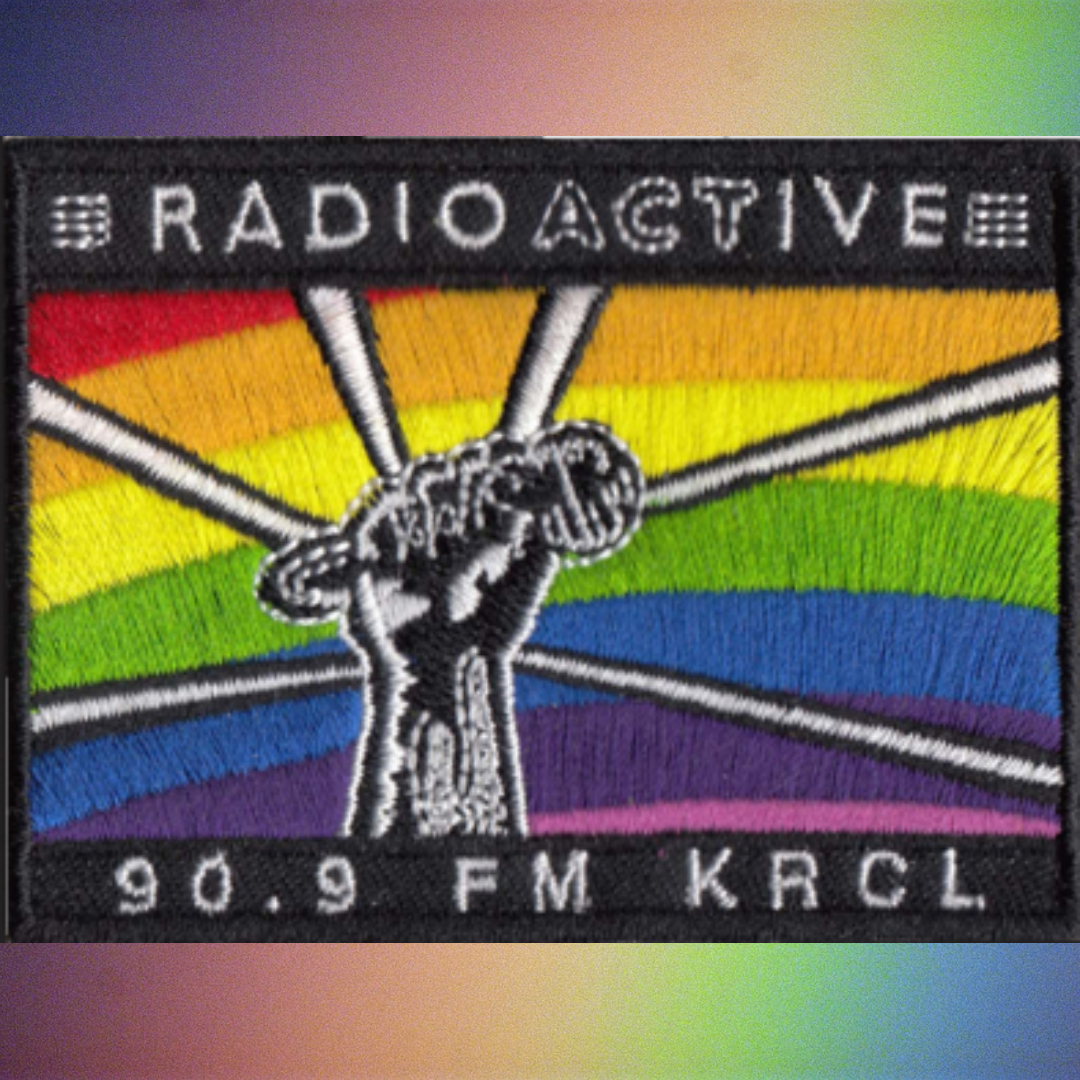 Tonight on the show:

On Saturday, August 28 — the anniversary of Martin Luther King Jr.’s historic March on Washington — Americans across the country will march at March On for Voting Rights. RadioACTive got a preview from Martin Luther King III and Arndrea Waters King of the Drum Major Institute, which carries the work of Dr. King into the 21st century.

A sister march is planned in SLC. RadioACTive spoke with Utah Activist Darlene McDonald — from the Edmund Pettus Bridge in Selma, Alabama — for details.

Views, thoughts or opinions shared by guests are their own and do not necessarily reflect those of the board, staff or members of Listeners' Community Radio of Utah, KRCL 90.9fm. Tonight's RadioACTive Summer Break was produced and hosted by Lara Jones.