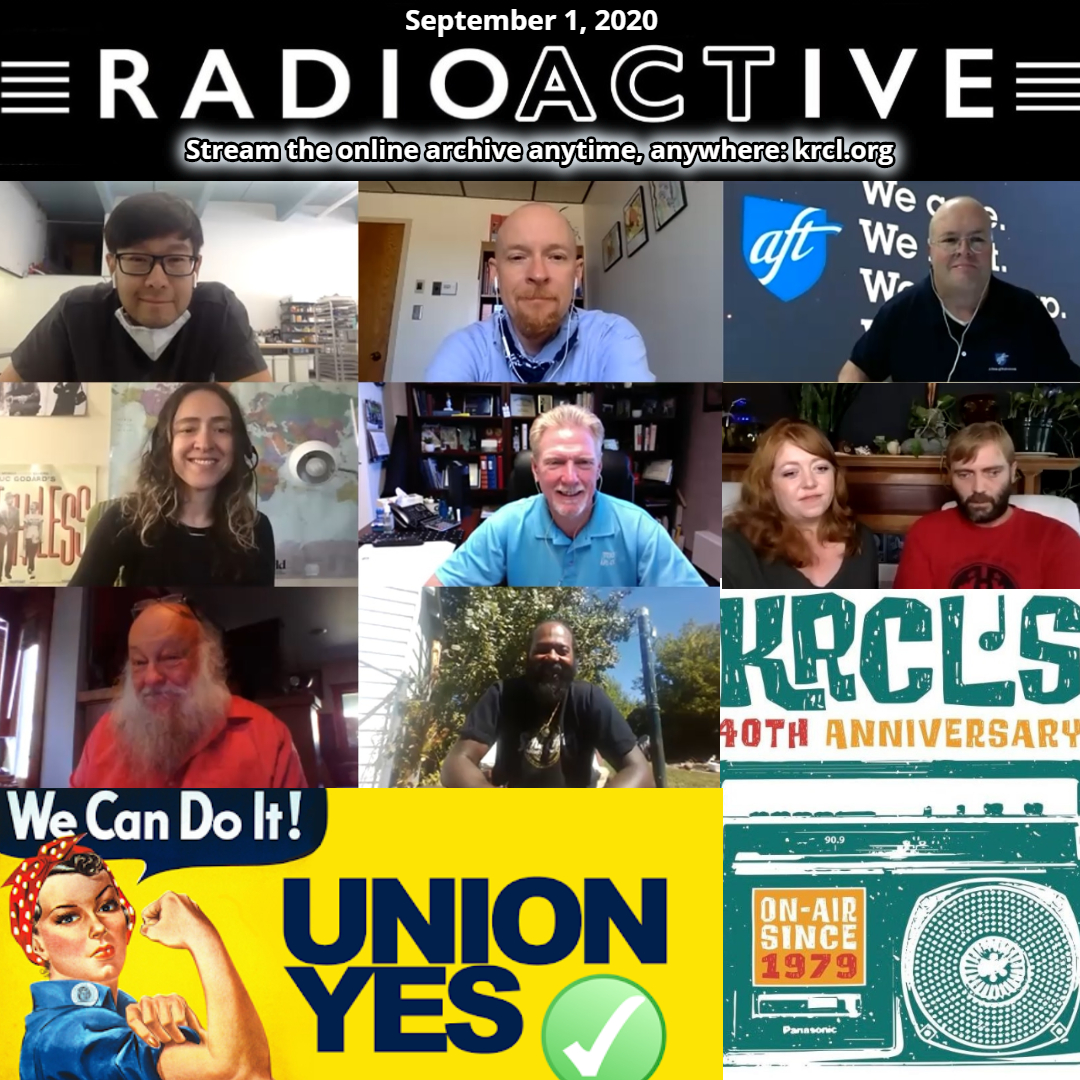 All things union in a right to work state, featuring:

Tales From the Long Memory, a new documentary narrated by the late folksinger Utah Phillips, about the story of America you didn't learn in school. Tamrika and Risshan spoke with Charles Hall and Bevan Bell-Hall, director and co-producer, respectively (as well as husband-and-wife), about the film, which premieres this Labor Day weekend.