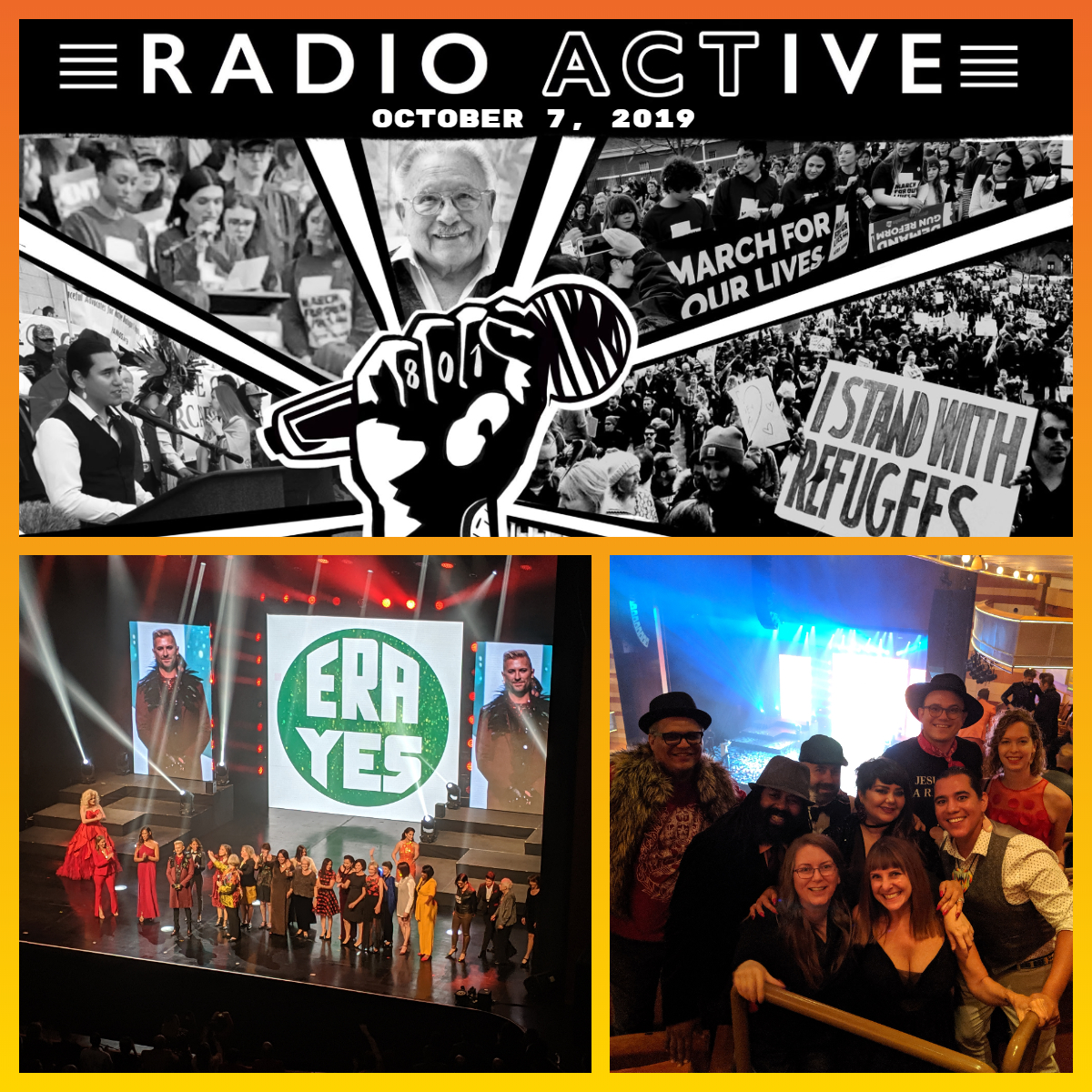 Former Chief Justice Christine Durham on passing the Equal Rights Amendment. Filmmaker Jenny MacKenzie on 'However Long,' her new film that follows women in a Stage 4 cancer support group. A Golden Anniversary for the Utah Chapter of the Sierra Club.

Ashley Soltysiak of the Utah Chapter Sierra Club, which celebrates its 50th birthday this month.

Later this month, Former Utah Supreme Court Justice Christine Durham will address the Women's Democratic Club of Utah about traditional discrimination and bias against women, as well as the importance of passing the Equal Rights Amendment. RadioACTive got a preview.

However Long, a new documentary from filmmaker Jenny MacKenzie, explores a support group for women with Stage Four breast cancer at Huntsman Medical Center. RadioACTive got a preview with MacKenzie and cancer researcher Dr. Alana Welm.