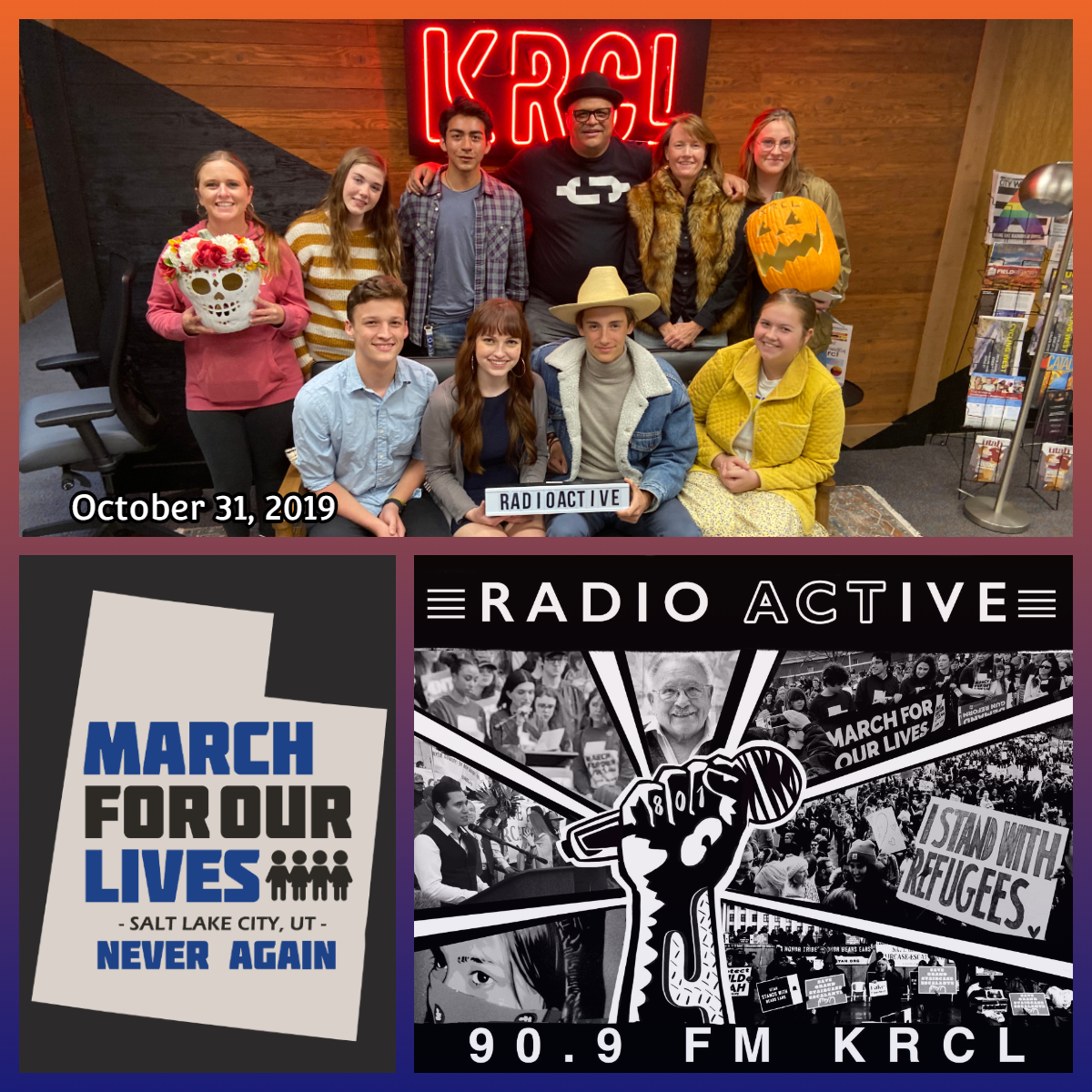 Utah High School Democrats talk policy, values and next steps as they build out their state wide effort to organize, with guests:

Daud Mumin, from March For Our Lives National gave an update on the direction of the movement in it's 3rd year.