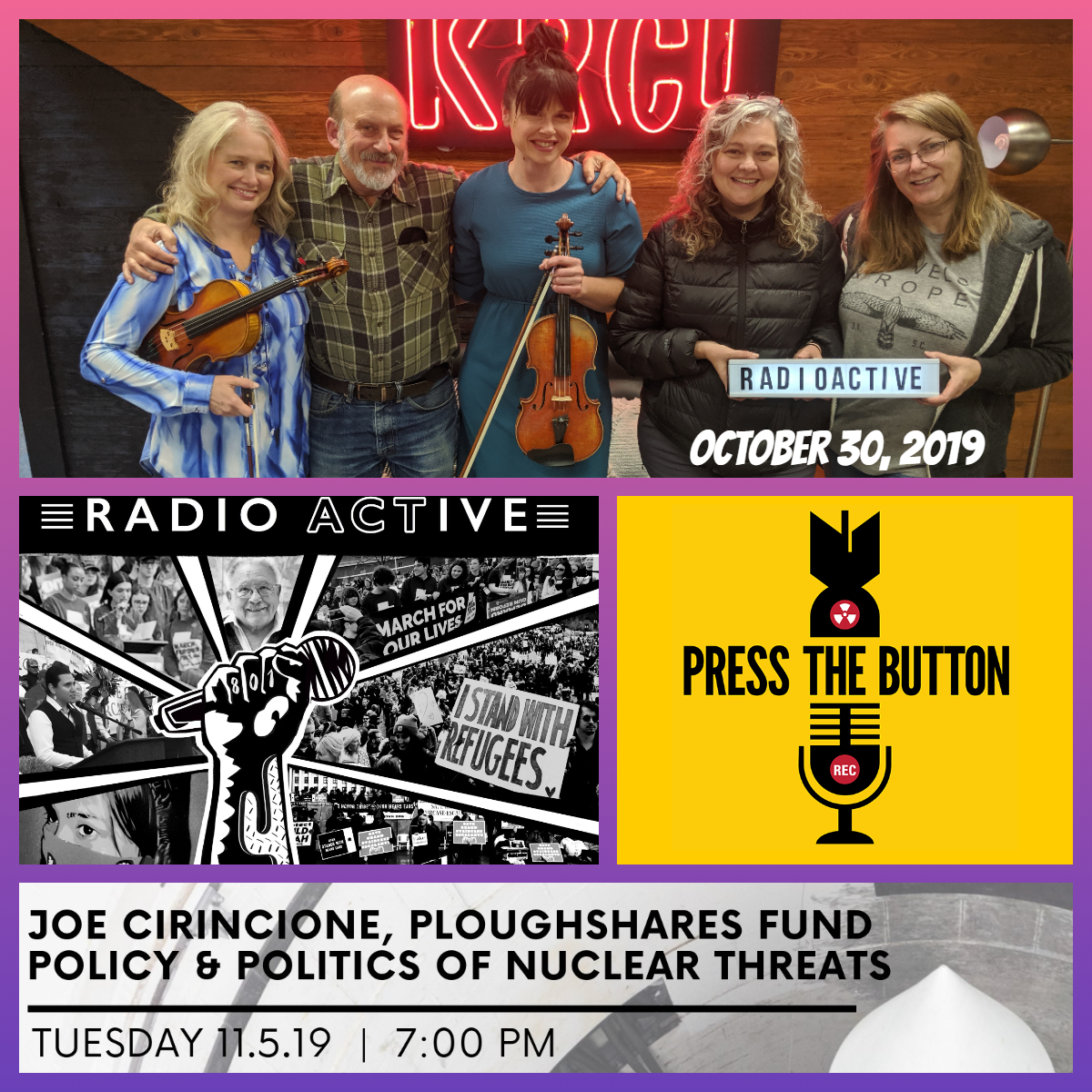 Joe Cirincione, president of Ploughshares Fund, a global security foundation and host of the podcast Press The Button

The annual Vivaldi by Candlelight is a fundraiser for the Utah Council for Citizen Diplomacy’s Young Diplomats program. This year’s theme is “The Brilliant Garden,” a program of symphonies, overtures, and concertos composed for the orchestra of the Ospedale della Pietá in Venice. RadioACTive got a preview with Maestro Gerald Elias and concert violinists Leslie Henrie and Krista Utrilla and UCCD’s Felecia Maxfield-Barrett.