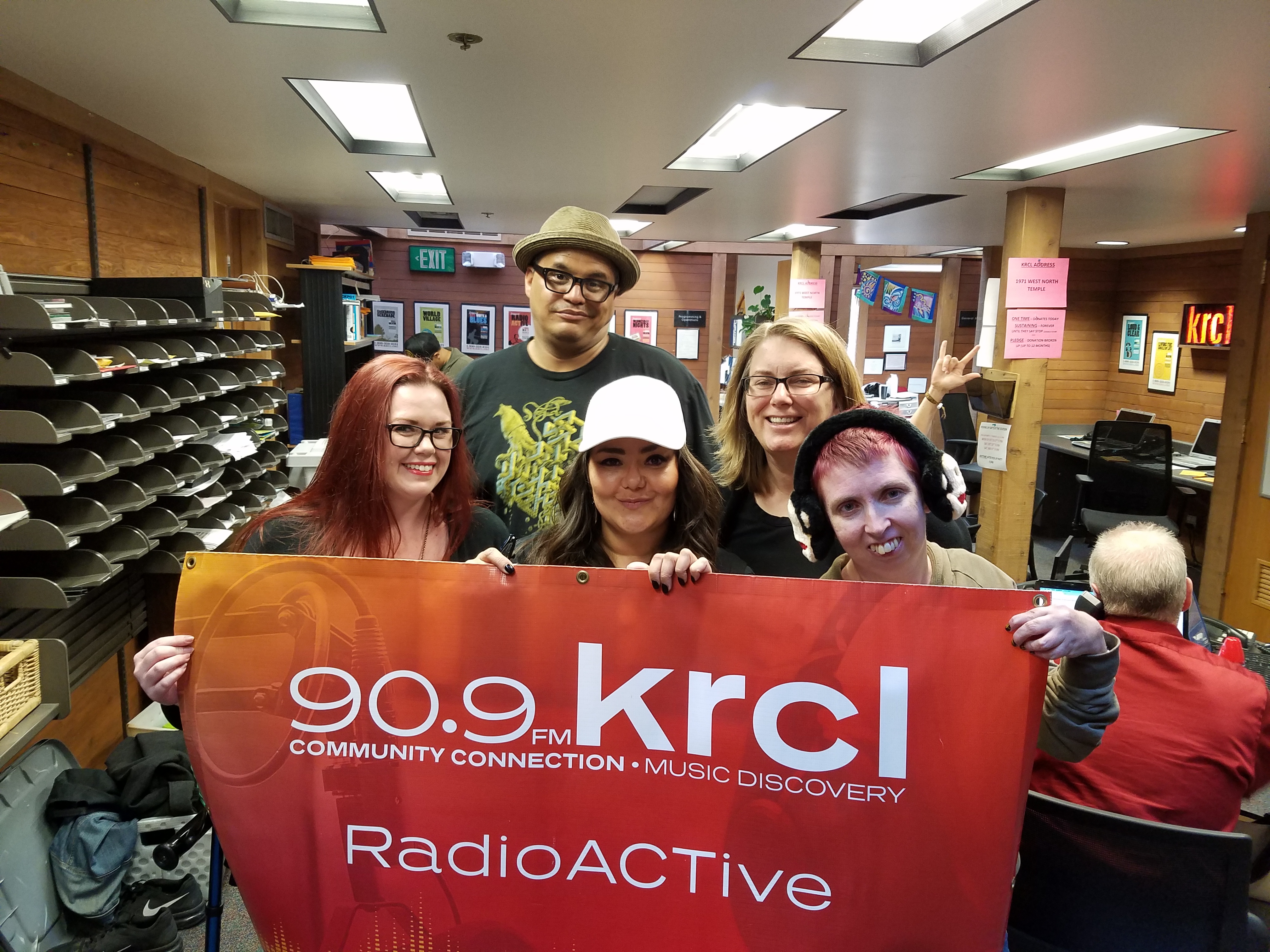 Hosted by Lara Jones and Ma Black, tonight's show was the second night of Radiothon for RadioActive. Listen as Lara talks with Ma Black about her activism playlist, including songs in English and Spanish. Since taking over Tuesday night's as RadioActive Community Co-Host, Black has brought in DACA recipients to share their stories, women in politics, teh arts, and grassroots activists, teachers working with Dreamers, three Utah Latinas who serve as Spanish-language linguists in the Utah National Guard, and so much more

All week long, RadioActive is asking for your support. Donate online at www.krcl.org or call 800-359-9191 during the show, which is live weeknights from 6-7 p.m. Mountain Time