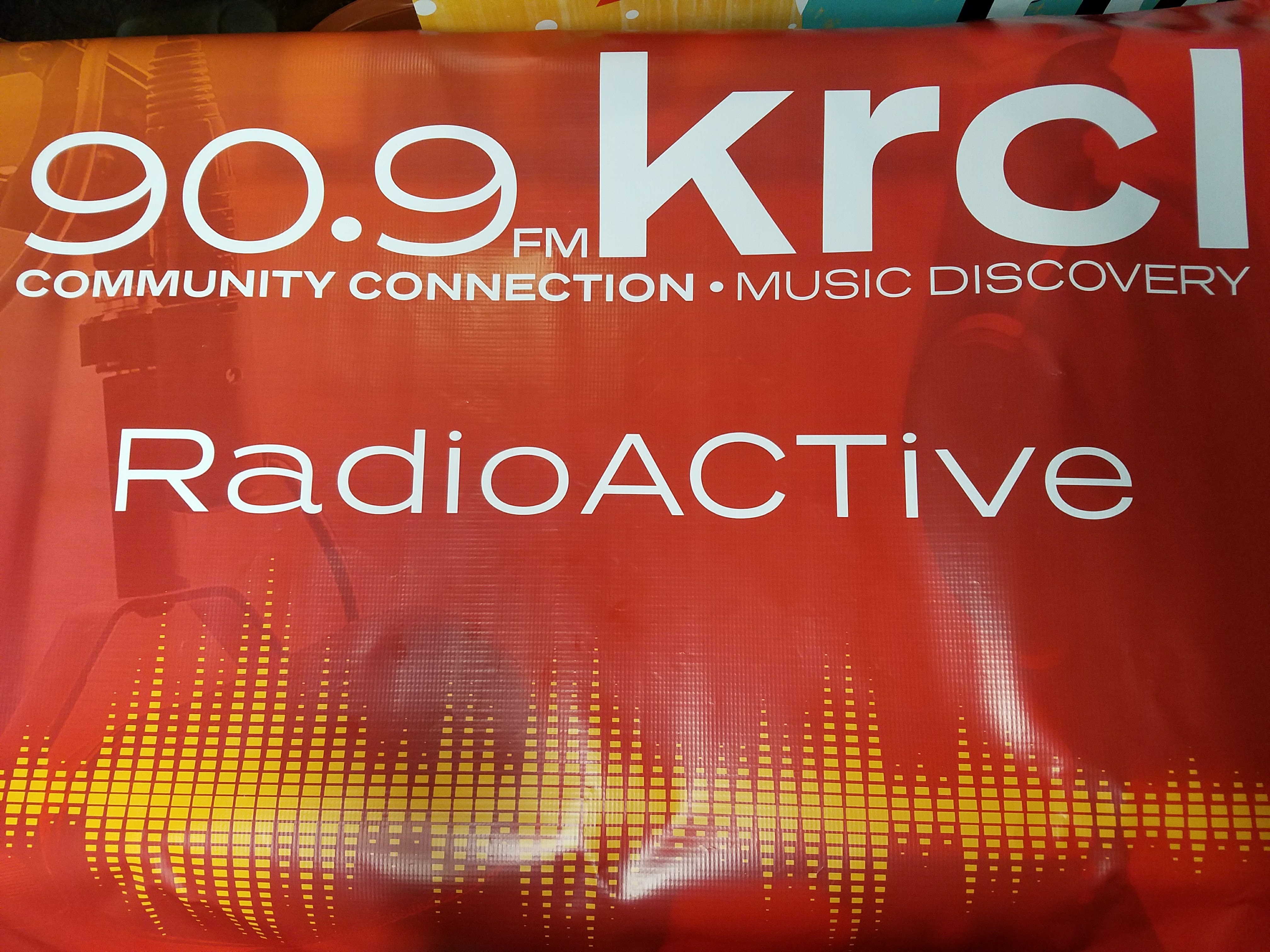 The following audio was recorded earlier today during a press conference for the Two-Month Update on Operation Rio Grande: