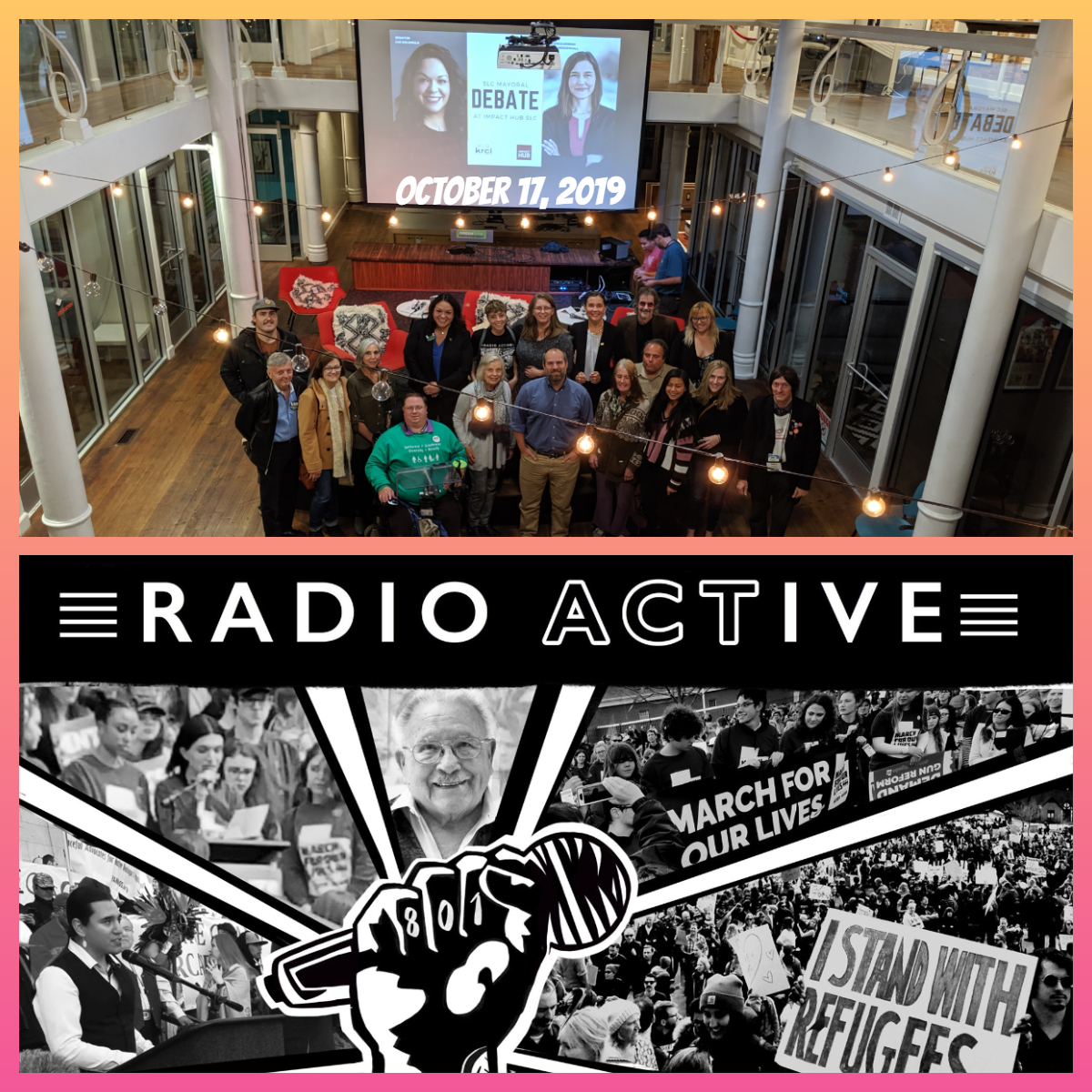 Ballots are in the mail and early in-person voting begins next week.