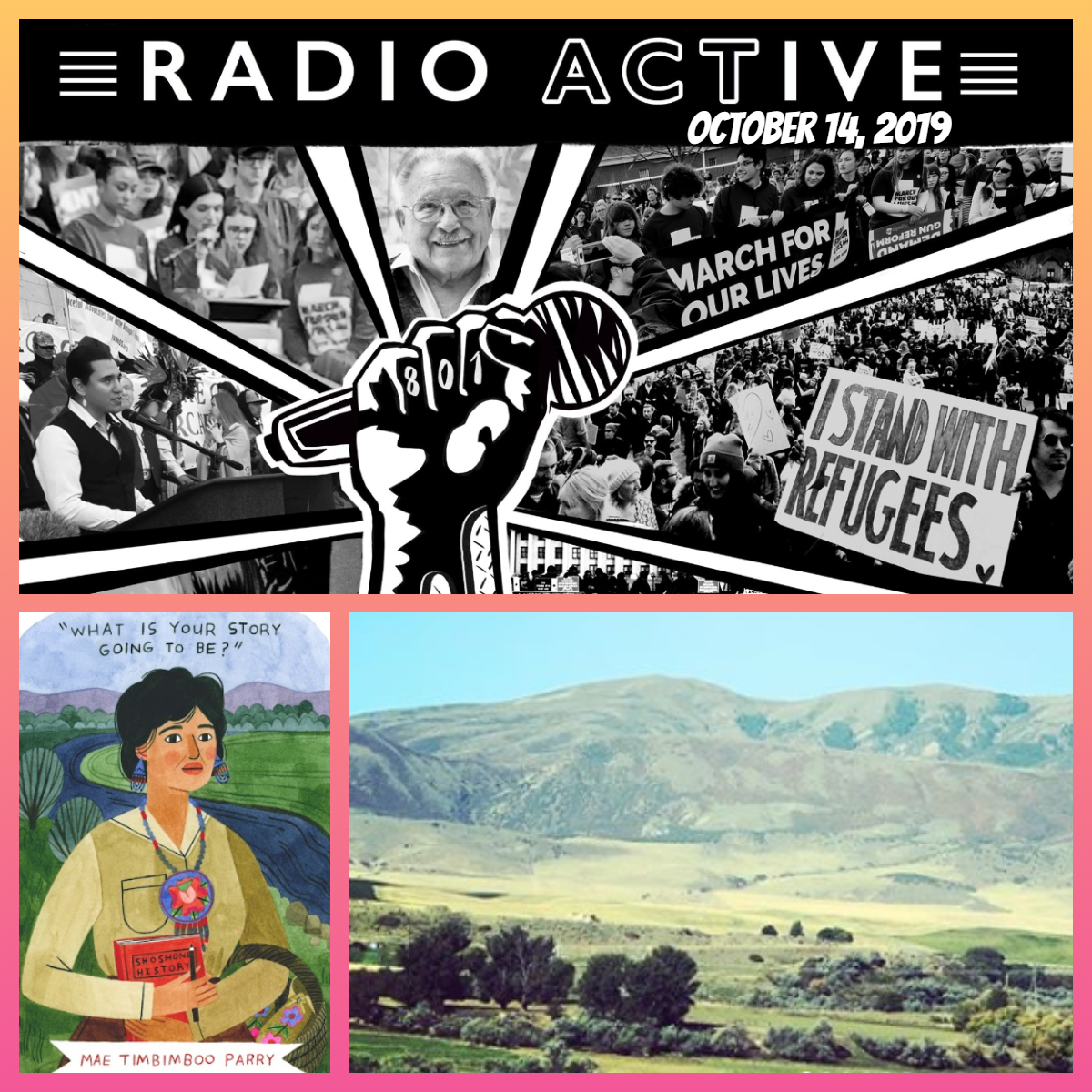 Darren Parry of the Northwestern Band of the Shoshone Nation shares the story of Boa Ogoi, also known as The Bear River Massacre

Got a story you'd like to share on the show or an issue you’d like us to cover? Use your smart phone to record an audio file, then email it to radioactive@krcl.org. Keep it under 3 minutes and be sure to include a name and phone number in the message.