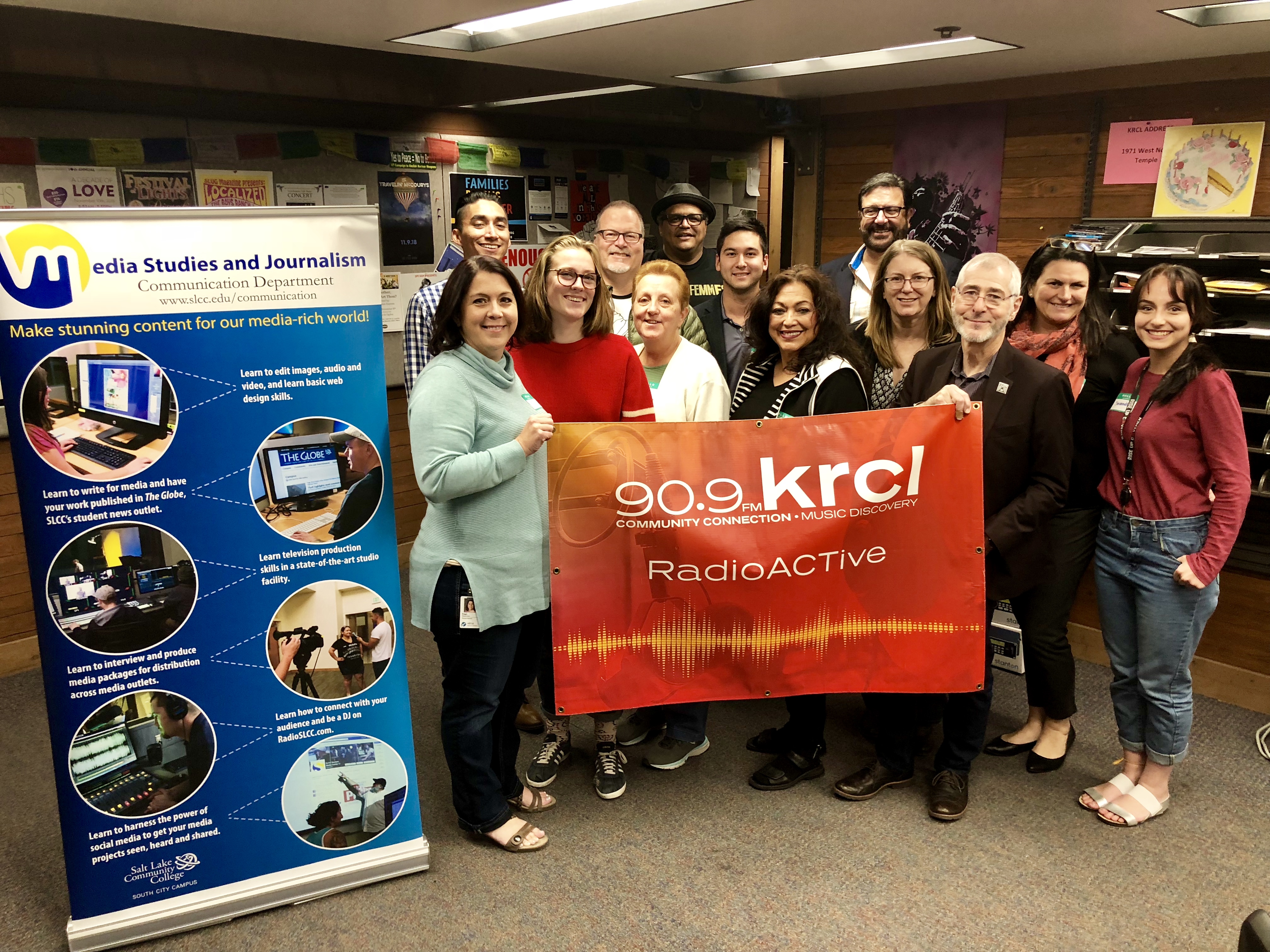 Election Hangover: RadioActive analyses midterms with Stephen Urquhart, Josie Valdez, and staff and students of SLCC's The Globe. Plus, SUWA on a "not so Swell" bill, and Poetry Happens