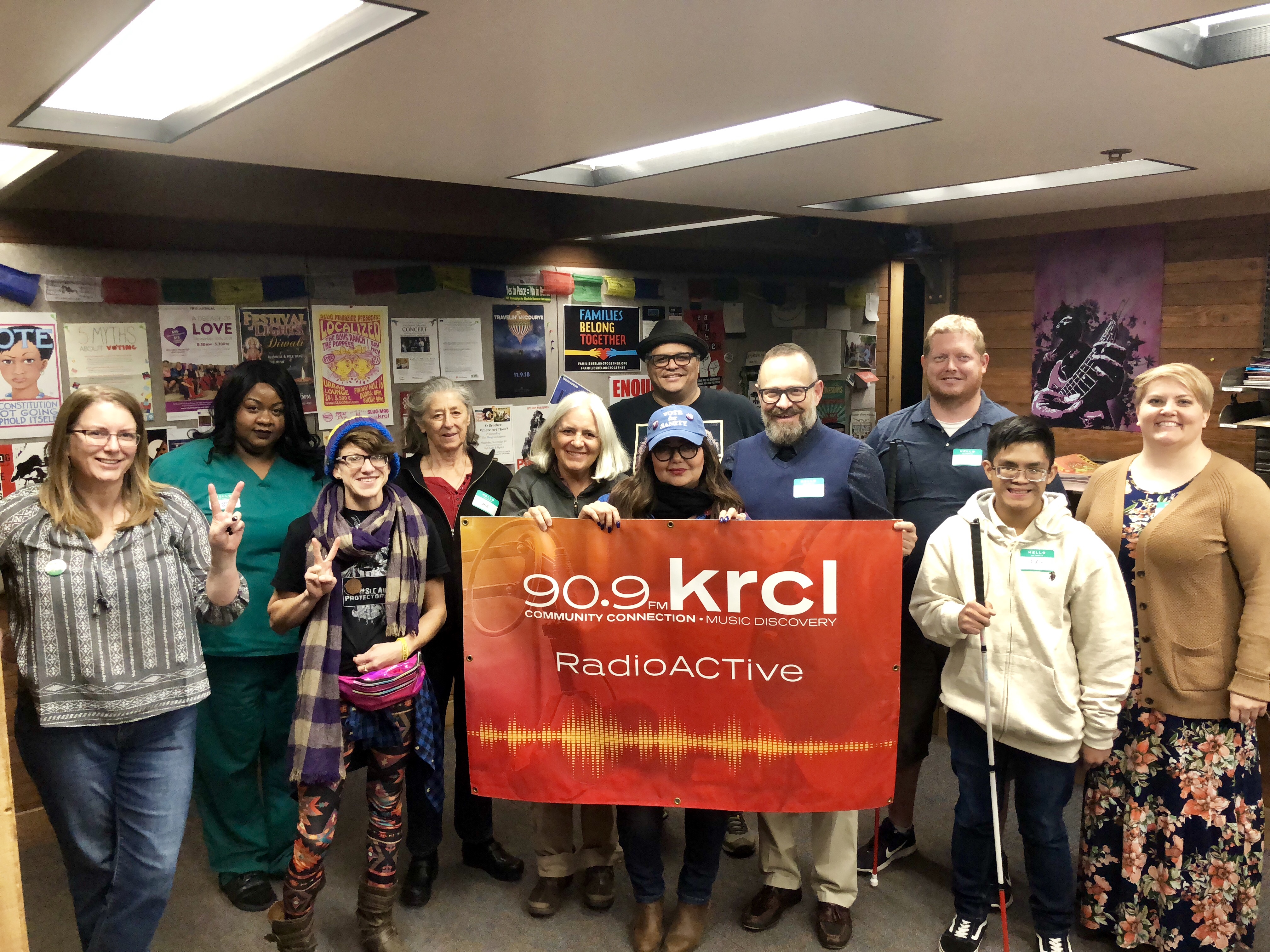 We did a little counter-programming on election night, featuring a panel on ways to deal with the post-midterm blues:

Also on the show tonight: