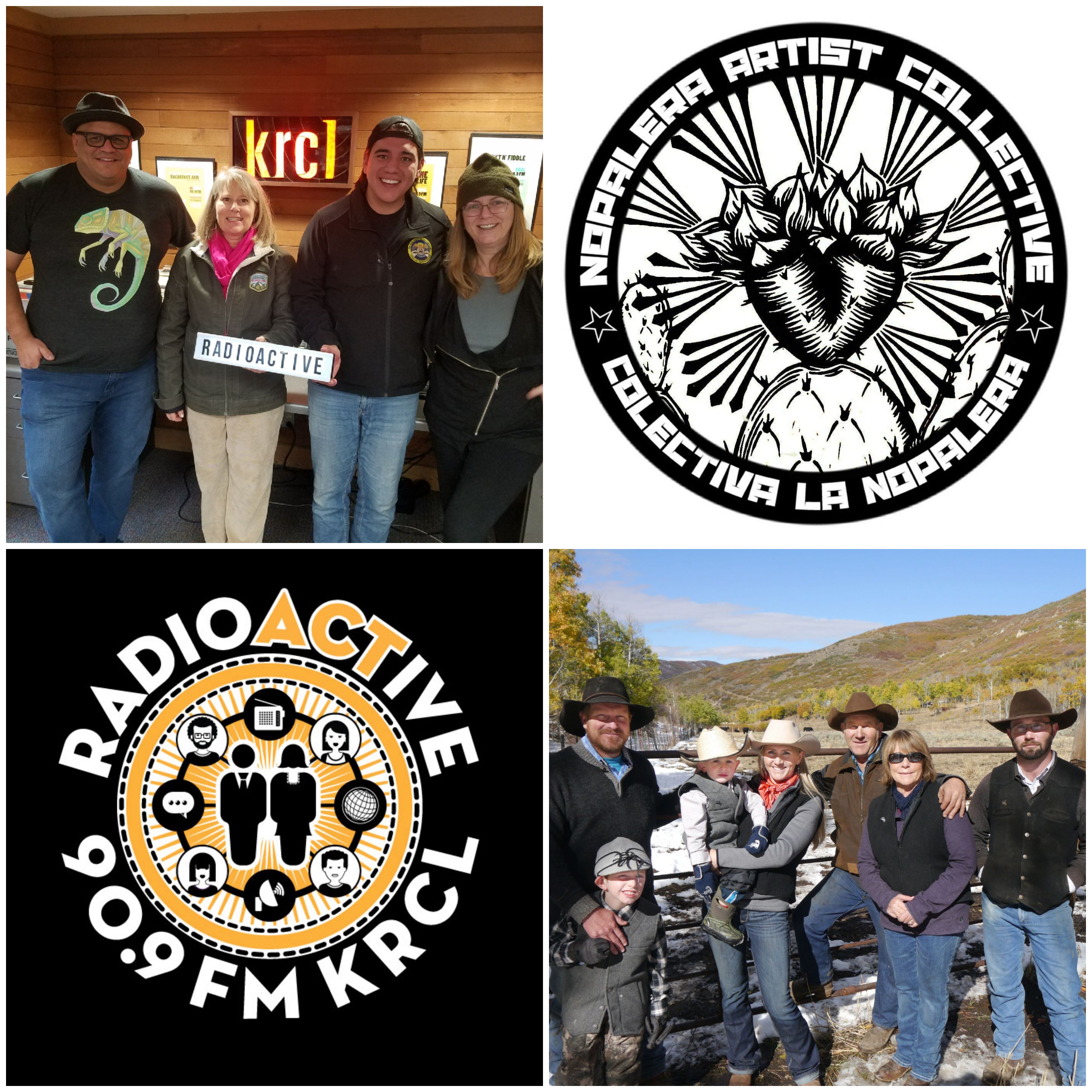 Nopalera Artist Collective's Ella Mendoza and Jorge Arellano stopped by to talk about their work and a fundraiser to help migrants at the border.

Summit Land Conservancy's Cheryl Fox shared the news that yet another Utah ranching family has been recognized for its conservation work by the Sand County Foundation. Dusty Morgan Ercanbrack told us about the seven years her family spent working to place the 2,100-acre Ercanbrack Livestock ranch in Chalk Creek Canyon under a conservation easement, for which they have been awarded the 2018 Utah Leopold Conservation Award.

Looking for that list of films and other items mentioned in tonight's show? VisitUEN's American Indian Heritage Resources.