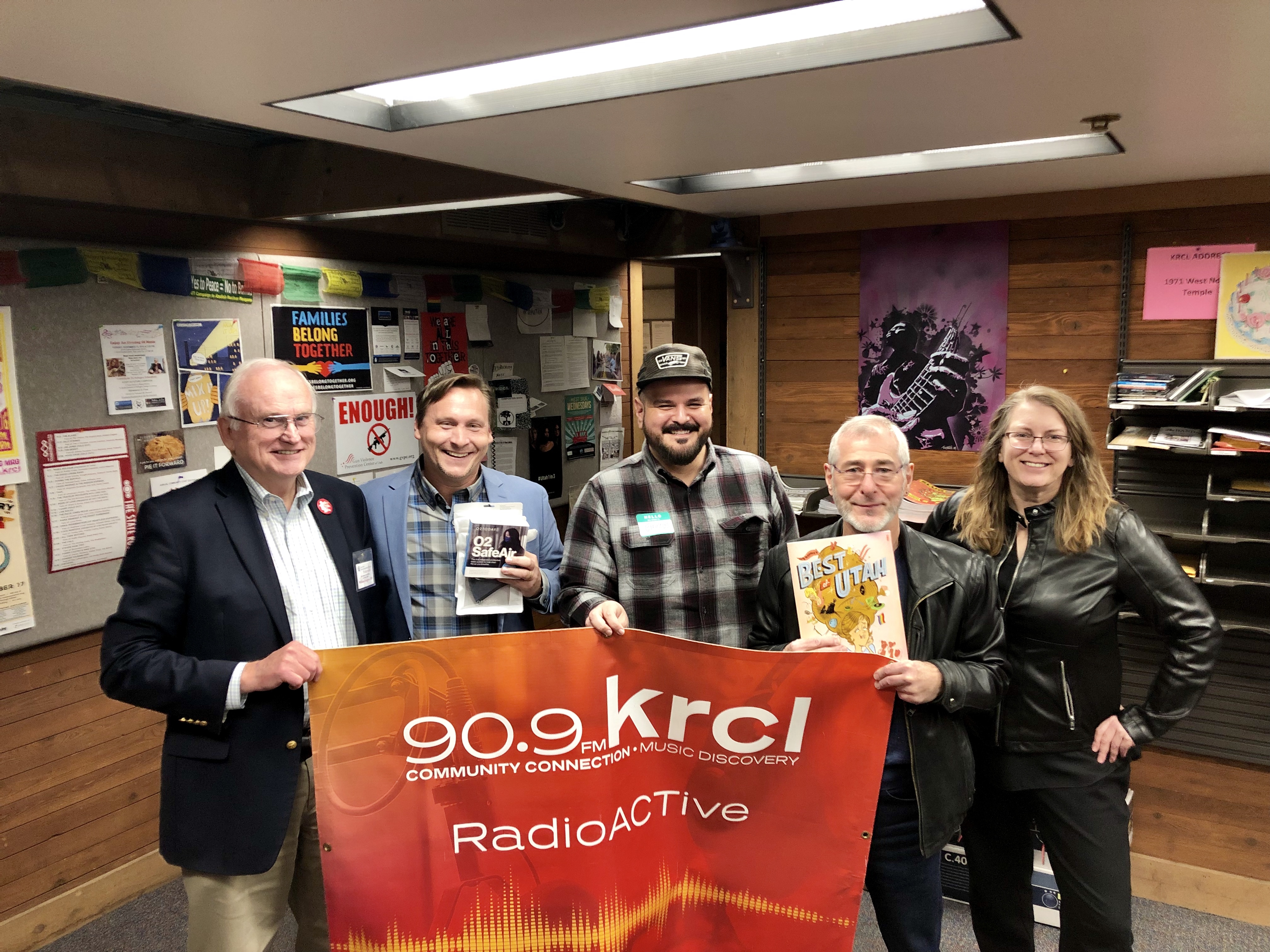 The voters said yes to Prop. 3, but at least one lawmaker has already announced plans to gut it. What’s next? RadioActive got a preview with:

The stylish way to protect your lungs and be stylish during inversion season with O2TODAY, which has launched a crowd-funding campaign for its new urban air mask. Founder and CEO Bruce Lorange said he moved the company to SLC to be part of Utah’s clean air debate.

Why recycling matters, what the problems are and how you can help with Green America’s Climate & Recycling Director Beth Porter. Her new book is Reduce, Reuse, Reimagine: Sorting Out the Recycling System (Rowman & Littlefield).