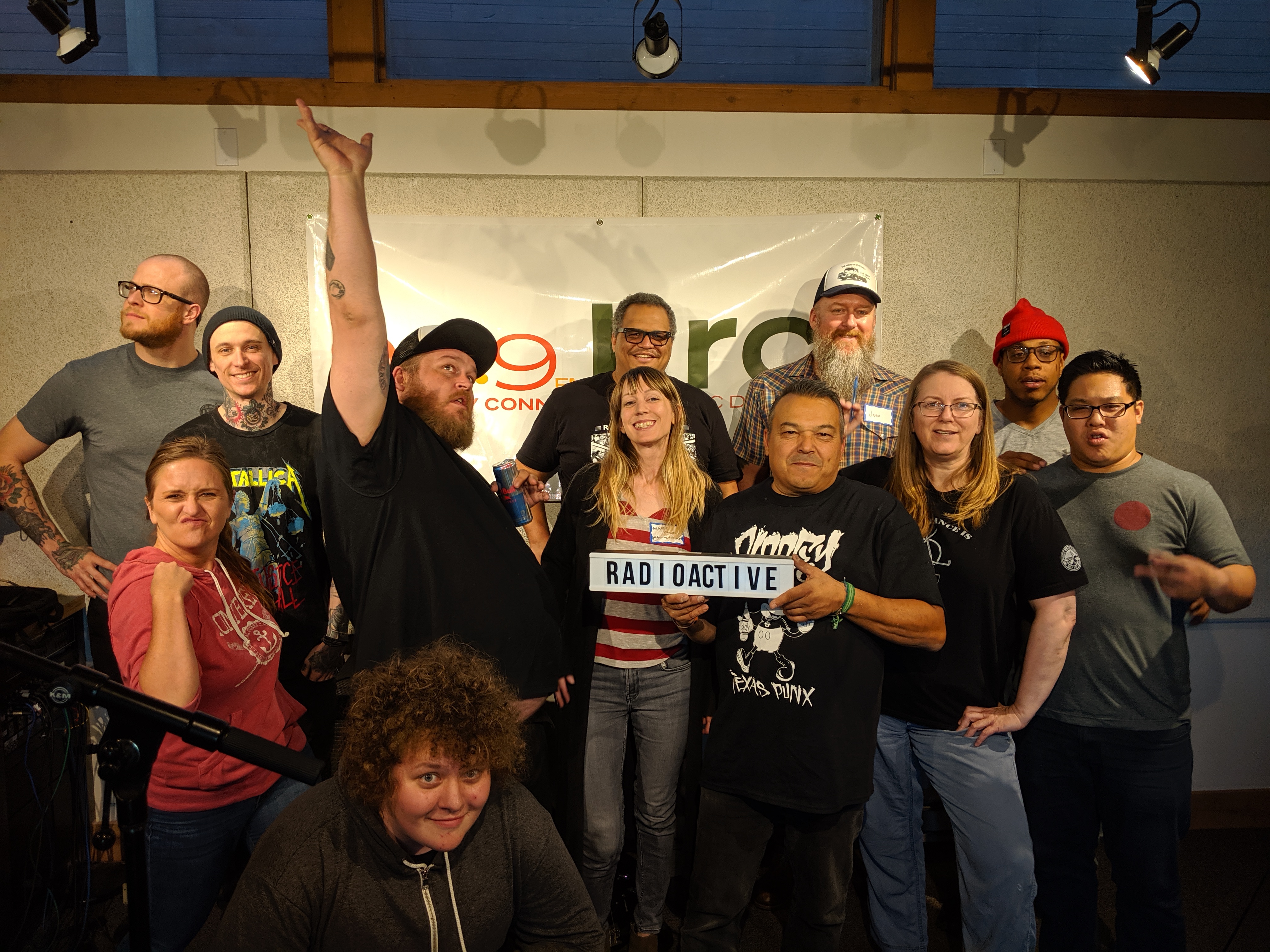 Live music from Ogden's Version II. Debut of Burning It with the Punk Rock Farmer, Nan McEntire checks in from her bike across America for Fulbright Scholarships

Live music from Ogden's own Version Two, which played songs from its latest EP, Clever, featuring 4 hard hitting songs with sounds that echo the '90s and old-school punk rock

Nan Rides for Fulbright. RadioACTive checked in with Nan McEntire, 72, who is on a coast-to-coast bicycle trek to raise money for the Utah Chapter of the Fulbright Association.

Keith McDonald, co-host of KRCL’s Friday Night Fallout show, stopped by to talk about the Community Action and Fellowship Foundation, a new non-profit in memory of his brother Carlos Antonio Fisher.

Tonight's #UrbanFarmReport with Aldine, KRCL's Punk Rock Farmer, featured the debut of Burnin' It. In this occasional series, Aldine grows it and Ya Burned It, a food blog by Fair Park residents Jason Stock and Ashlee Mason, cook it up. The trio featured Mediterranean-style stuffed cabbage.