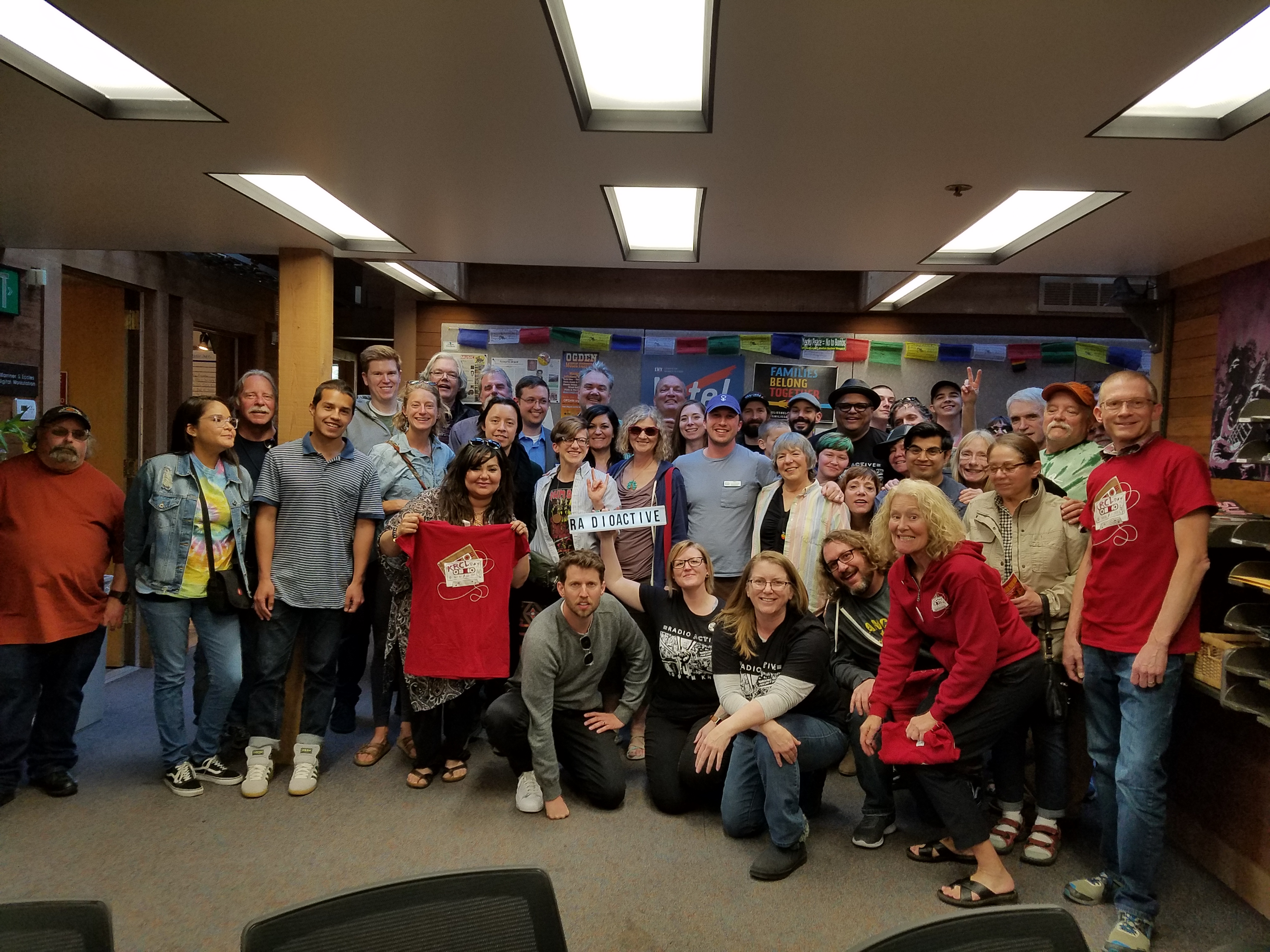 John Heder and Efren Ramirez who played Napoleon and Pedro in Napoleon Dynamite stopped in to talk about the Napoleon Dynamite 15th Anniversary with Cast & Crew event, Friday May 3rd. The event is taking place to celebrate the 15th anniversary of the cult classic with a special fundraiser screening to benefit Utah Film Center. Members of the cast and crew are reuniting for a moderated conversation following the film. Scheduled to appear:

A preview of UtahCann2019: Cannabis Business Conference and Expo, May 10th and 11th. An annual event to learn more about the important issues related to cannabis. Our guests included:

Utah Cann2019 is offering a 25% discount for KRCL listeners. Use the code KRCL909 when regestering on line.