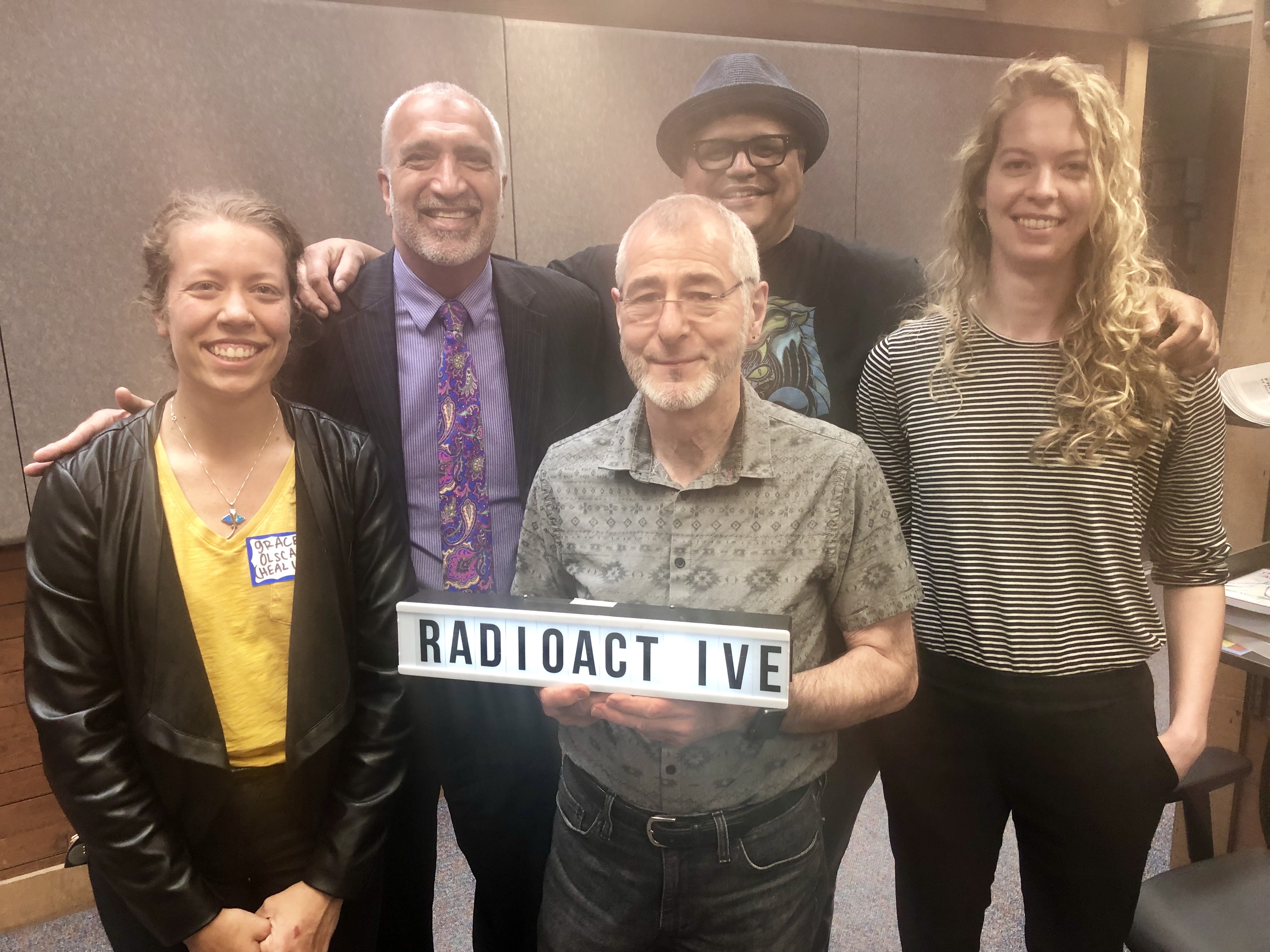 Open Phones with Sim Gill, The Democracy Fix, HEAL Utah is 20, Interim Update with the League of Women Voters

The Utah Legislature is meeting in interim committees this week. RadioACTive got a preview from Emily Walsh of the League of Women Voters of Utah. Tune in Thursday for Emily's recap. Click here for the league's interim issue tracker.

Caroline Fredrickson, author of The Democracy Fix: How to Win the Fight for Fair rules, Fair courts, and Fair Elections shared her thoughts about political strategies that have tilted power towards the right in all branches of government in what she says is disproportionate to the will of the people.