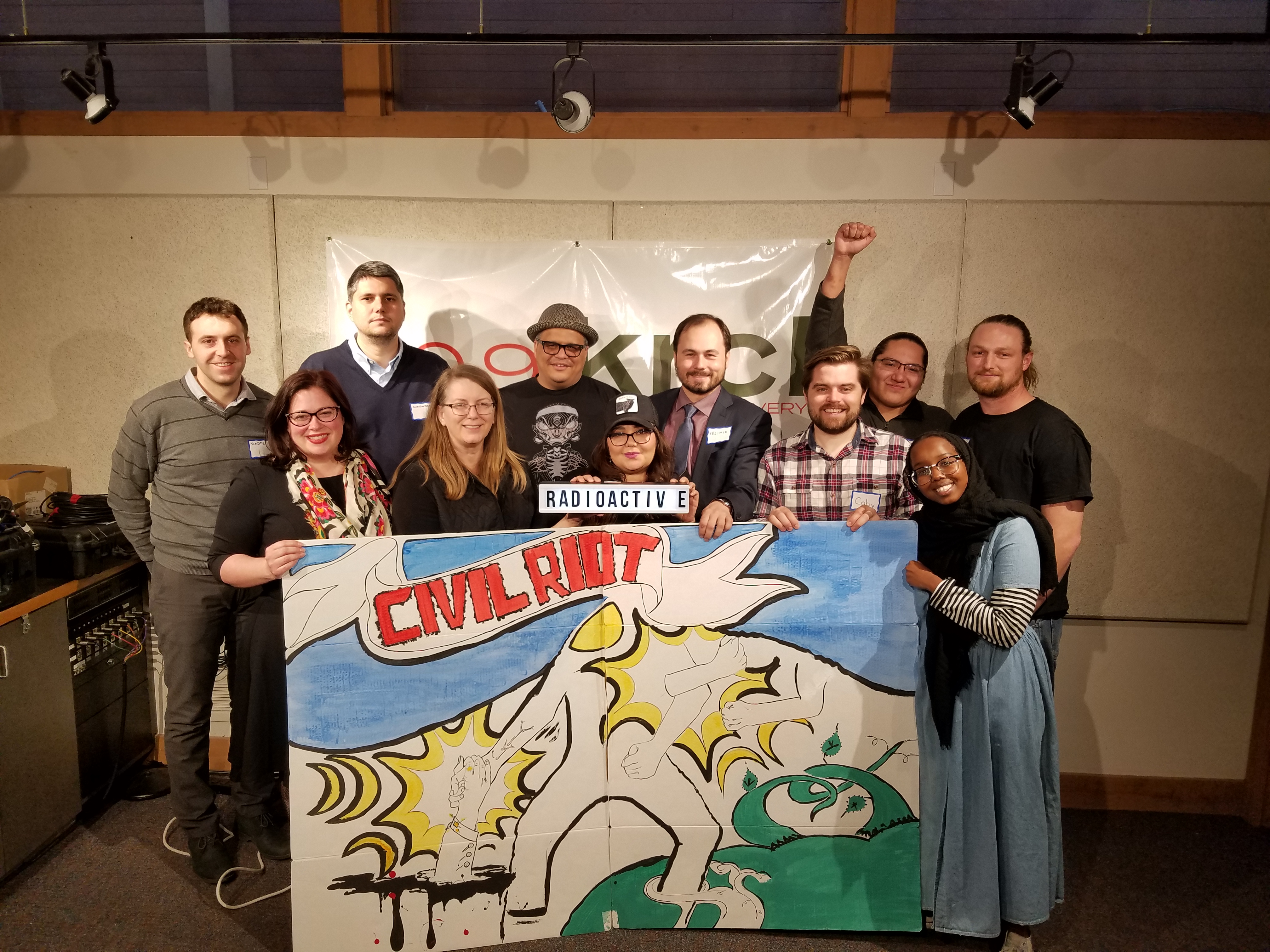 Day 36 of 45 at the Utah Legislature, Serbians survey renewable energy in the Beehive State, CivilRiot getting started

Lawmakers have less than two weeks to finish up The People’s Business, at least during the 2019 General Session of the Utah Legislature. Tonight’s legislative updates provided by:

Hosted by Utah Council for Citizen Diplomacy, Serbian leaders are in Utah this week to examine renewable energy in Utah. Guests included: