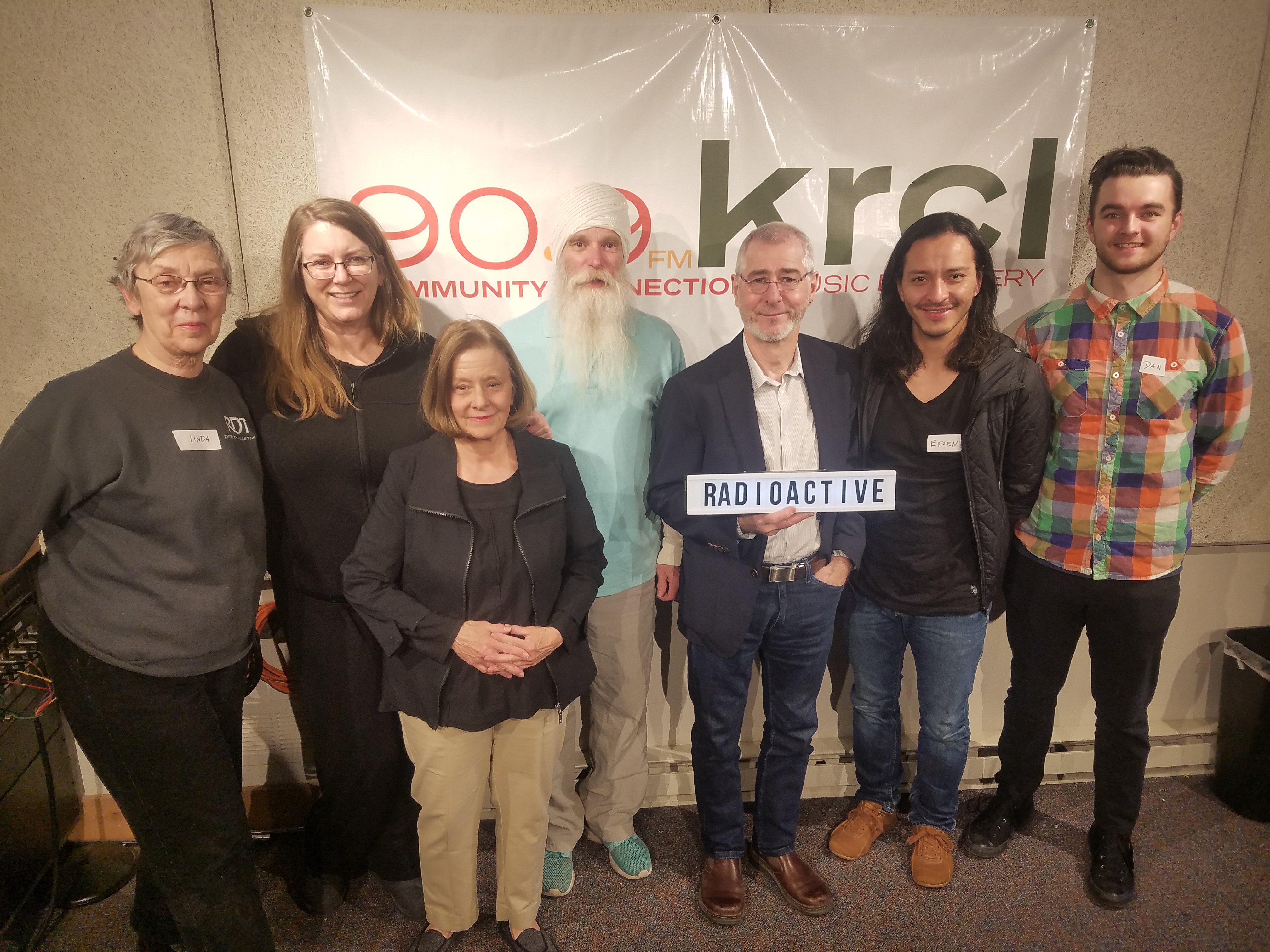 Utahns for a Just Peace in the Holy Land and a free screening of Imprisoning a Generation, WildEarth Guardians and a landmark climate change victory, RDT's Manifest Diversity finale

Utahns for a Just Peace in the Holy Land's Mahan Khalsa and Mary Miller stopped by to talk about Imprisoning a Generation, a film they will be screening (free) Monday night in SLC. Filmmaker Zelda Edmunds joined by phone to talk about the film, which follows the stories of four young Palestinians who have been detained and imprisoned under the Israeli military and political systems.

Jeremy Nichols of WildEarth Guardians talked about a landmark climate change victory handed down late-Wednesday. Click here to read the ruling, which rejected the sale of some 300,000 acres in Wyoming slated for fracking and put a stop to drilling there until the Bureau of Land Management fulfills its obligations under the National Environmental Policy Act.

Plus, the culmination of Repertory Dance Theatre’s Manifest Diversity – a season-long focus on the convergence of different cultures and peoples that have made modern dance a rich tapestry of the American experience. Guests included Linda Smith, RDT’s founder and artistic director; and dancers Efren Corado Garcia and Dan Higgins.