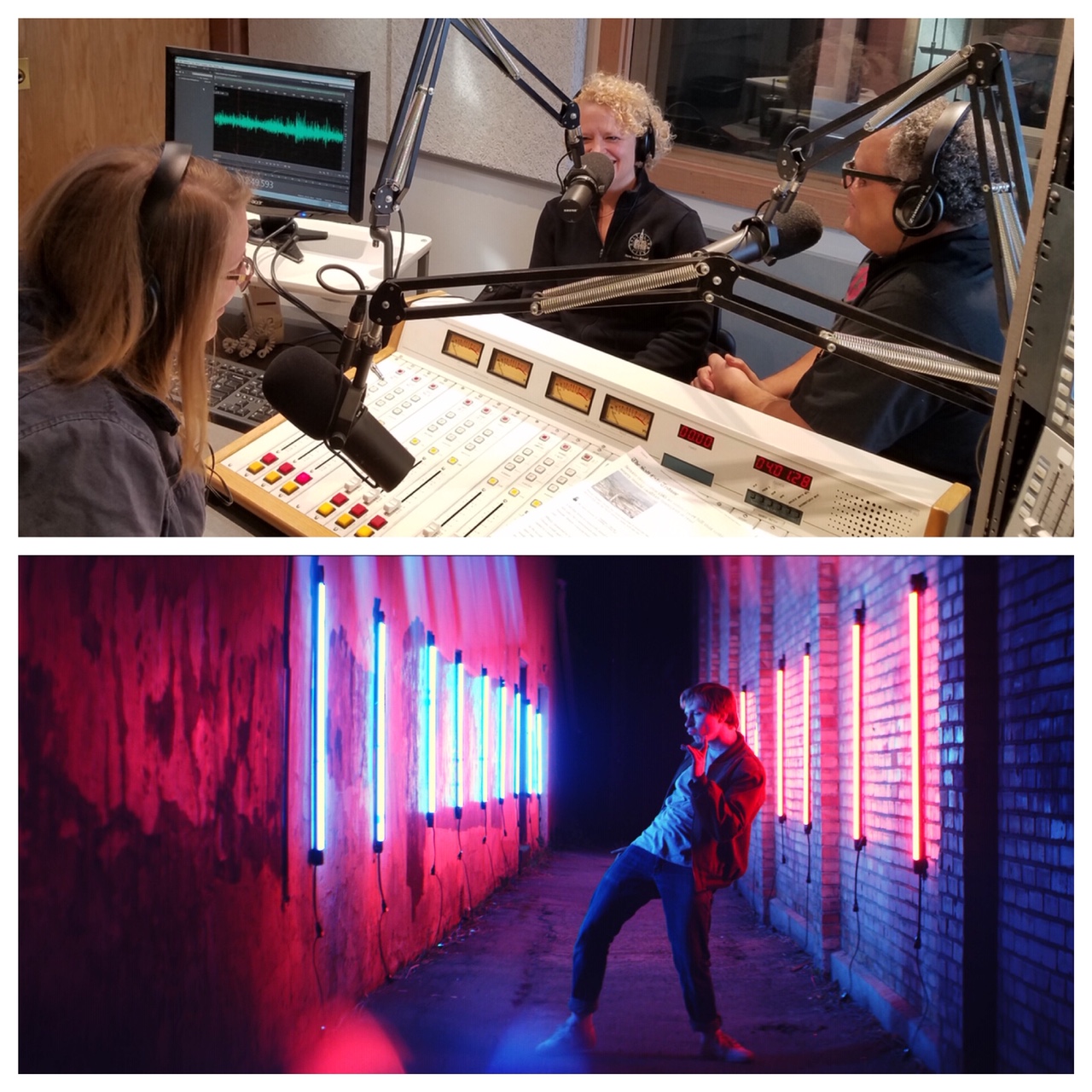 Deeda Seed represented the Coalition for Port Reform about why a coalition of community groups and nonprofits are applauding the lawsuit filed on behalf of Salt lake City.

Brenda Ekwurzel of the Union of Concerned Scientists talked about her upcoming workshop, Science, Stories, and Sustainability with Brenda Ekwurzel where she will share the National Climate Assessment and ways to reduce damages to Utah from changes in drought, wildfires, water supply, forage, and cattle productivity, snowpack, and extreme weather events.