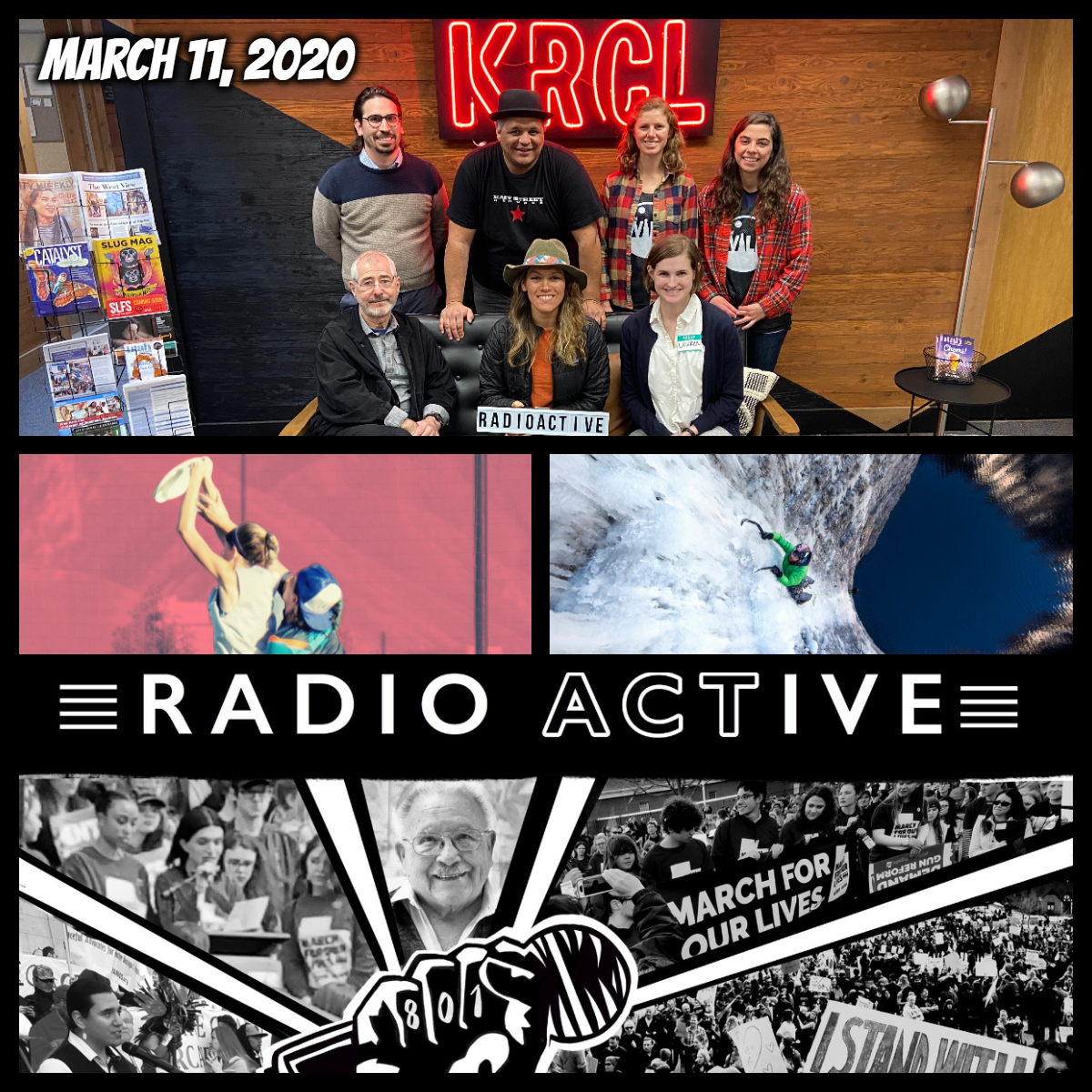 If not the ABC song, then what song do you wash your hands to? If you need help washing those hands, we recommend using lyrics from one of your favorites songs – if the ABC song just isn’t cutting it anymore. Visit washyourlyrics.com. All you need is the song title and artist to generate your own custom handwashing poster:

#ThePeoplesBusiness, a report from community partners about the actions of lawmakers and lobbyists during the 45-day general session of the Utah Legislature — which ends March 12. Tonight’s report courtesy of:

Graham Brown, Artistic Director, SONDERimmersive was back after Nick Burns and Billy Palmer got a sneak peek of The Chocolatier. A multi-sensory dance and theater experience that turns a functioning business (The Chocolate Conspiracy) into a theater venue where only 30 audience members at a time are invited to tour the shop, and enter the life and mind of The Chocolatier.

Shandi Kano shared her experience as a Utah film maker:

Nate Wharton, Development Director at Wasatch Mountain Arts was also in the studio to talk about the film festivals mission and schedule.