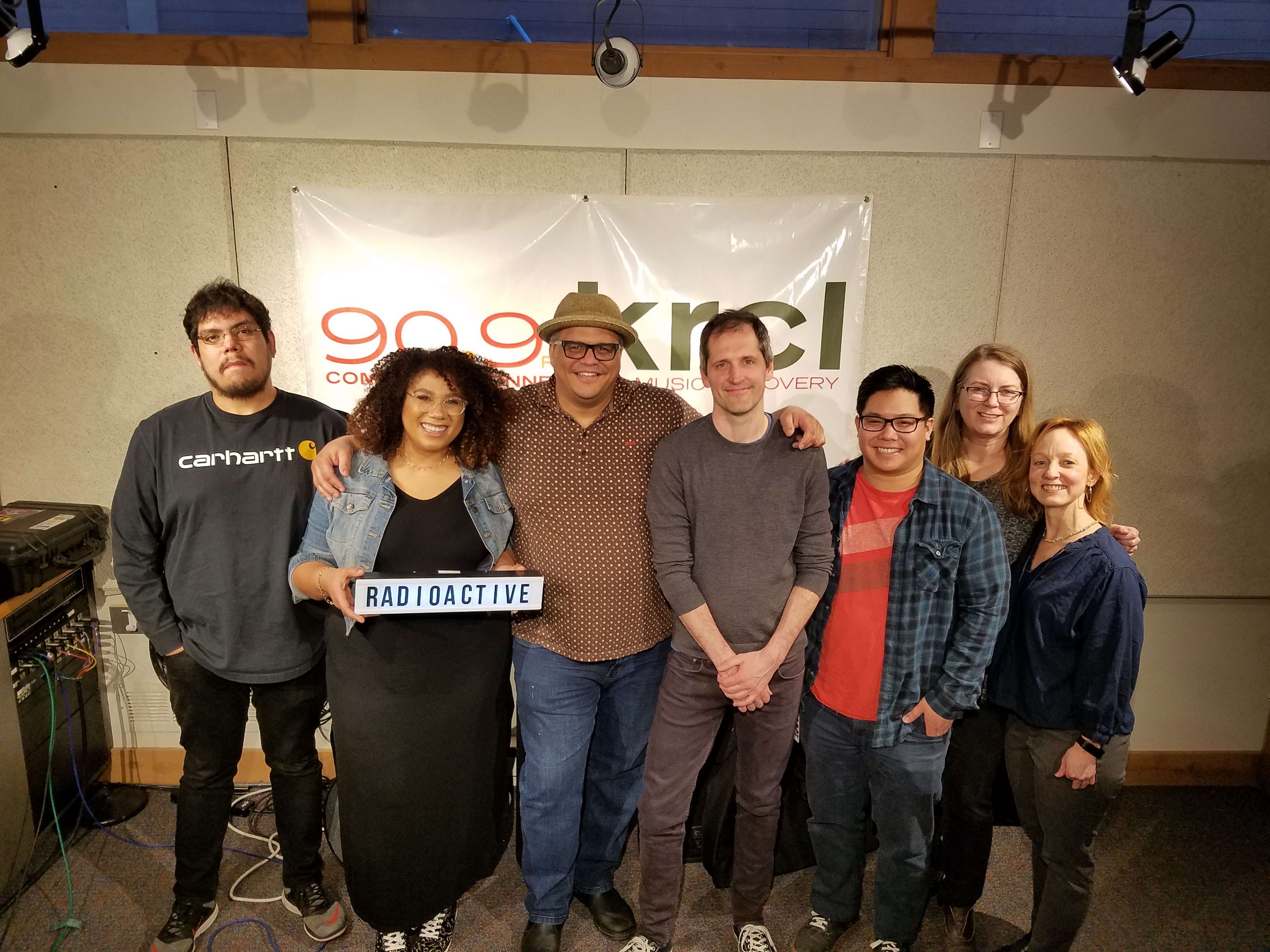 Live music from Jazzy Olivo, day 42 of 45 at the Utah Legislature with League of Women Voters and Action Utah, affordable housing and lawmakers' promises

Live music from Jazzy Olivo with guitarist Andres Reyes. Jazzy will have her seven-piece band backing her up Wednesday, March 13, when she hits the Gallivan Plaza stage at 7:30 p.m. to close out the Excellence in the Community series. It’s FREE!

Carrie Chalverus, who started Salt Lake Schools Are Awesome to save Bennion Elementary from closure. This Wednesday from 5:30-7:15 p.m., SLC Schools Are Awesome invites the public to a planning meeting at the school, located at 429 S. 800 E., SLC. Email saltlakeschoolsareawesome@gmail.com with questions.

Day 42 of 45 at the Utah Legislature, featuring:

Affordable housing – the people are here and keep coming, so will anyone build it? Panelists included:

Tune in 90.9fm KRCL weeknights at 6 for a fresh edition of RadioACTive. Got a story you'd like to share on the show? Record a voice memo on your smart phone, then email it to radioactive@krcl.org. Keep it under 3 minutes and be sure to include a name and phone number in the message.