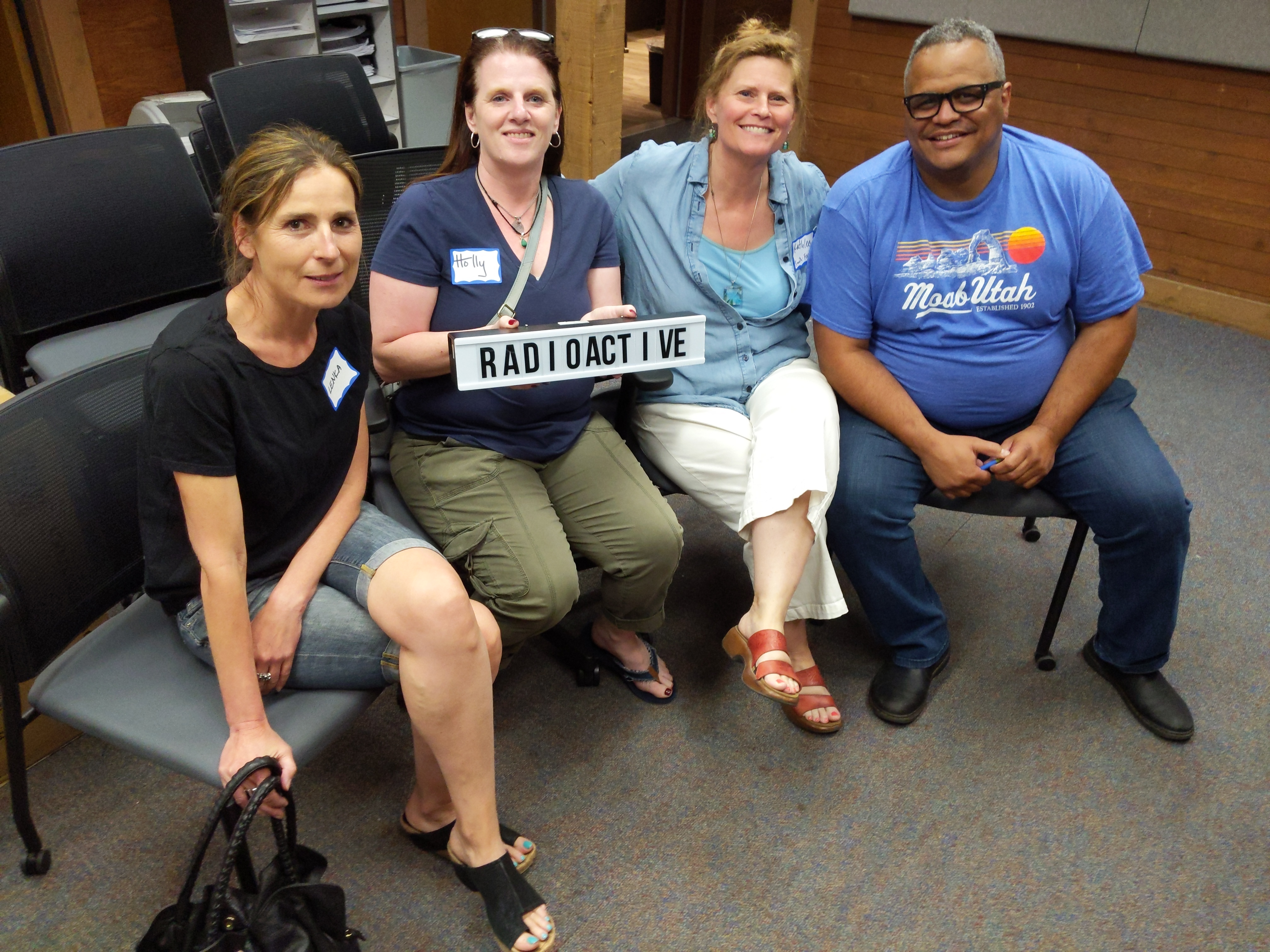 Salt Lake Arts Academy, a charter school in downtown Salt Lake is about to launch its 5th year of Summer @ SLARTS  with guests

One-on-One with Jim Dabakis for Mayor, candidate for SLC Mayor. Part 2 of our Impact Politics series at Impact Hub Salt Lake, 150 S. State St., SLC. Meet us Thursdays at 7 p.m. at The Hub to find out why these folks want to be mayor, why they think they're ready, and what they'll do about some of the top issues facing the Capital City.