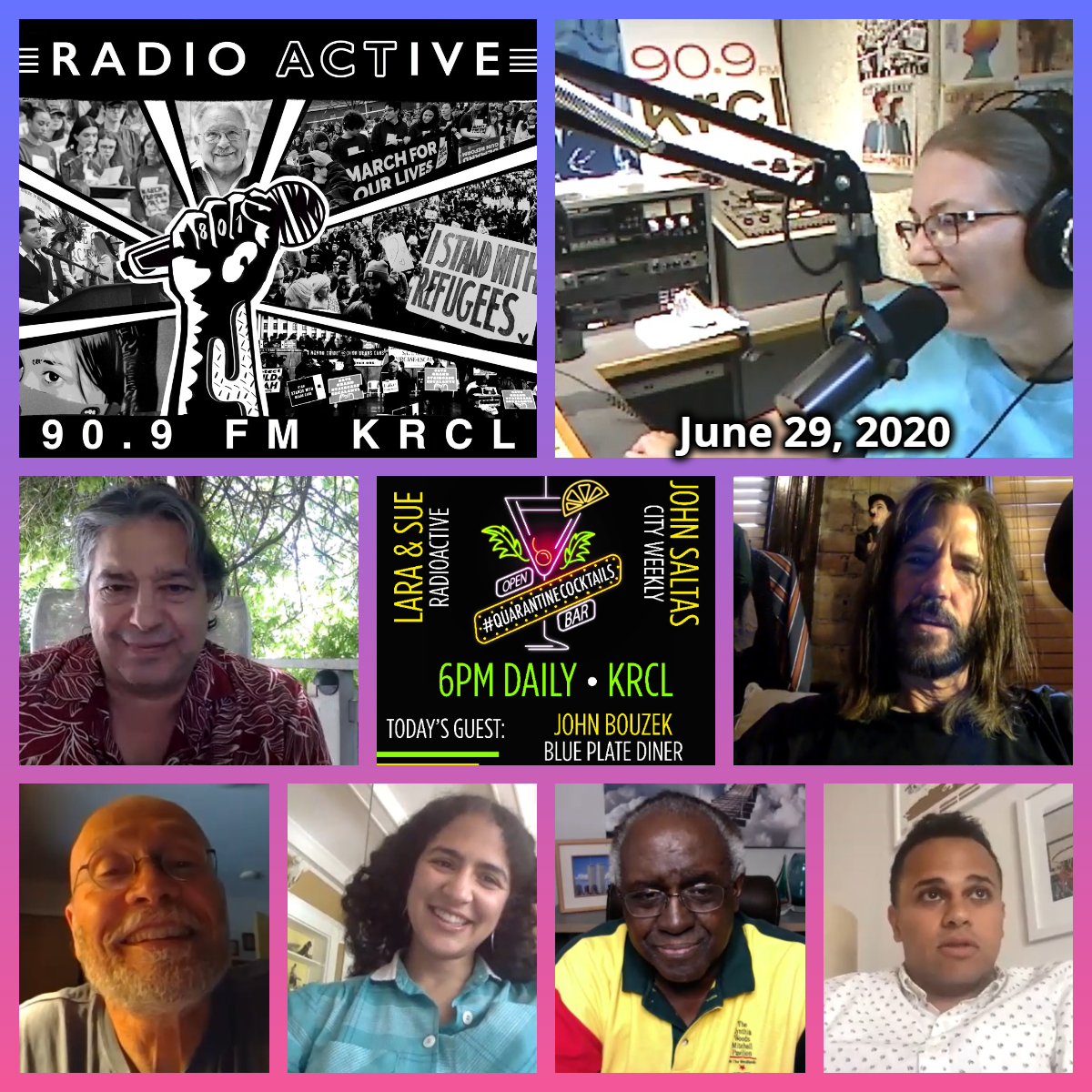 Dr. Dave is back to walk #TheRadicalMiddle on medicine and systemic racism with Dr. David Parker and two newly minted graduates of the UoU School of Medicine. Plus, #QuarantineCocktails with City Weekly and the vegan shakes of Blue Plate Diner.