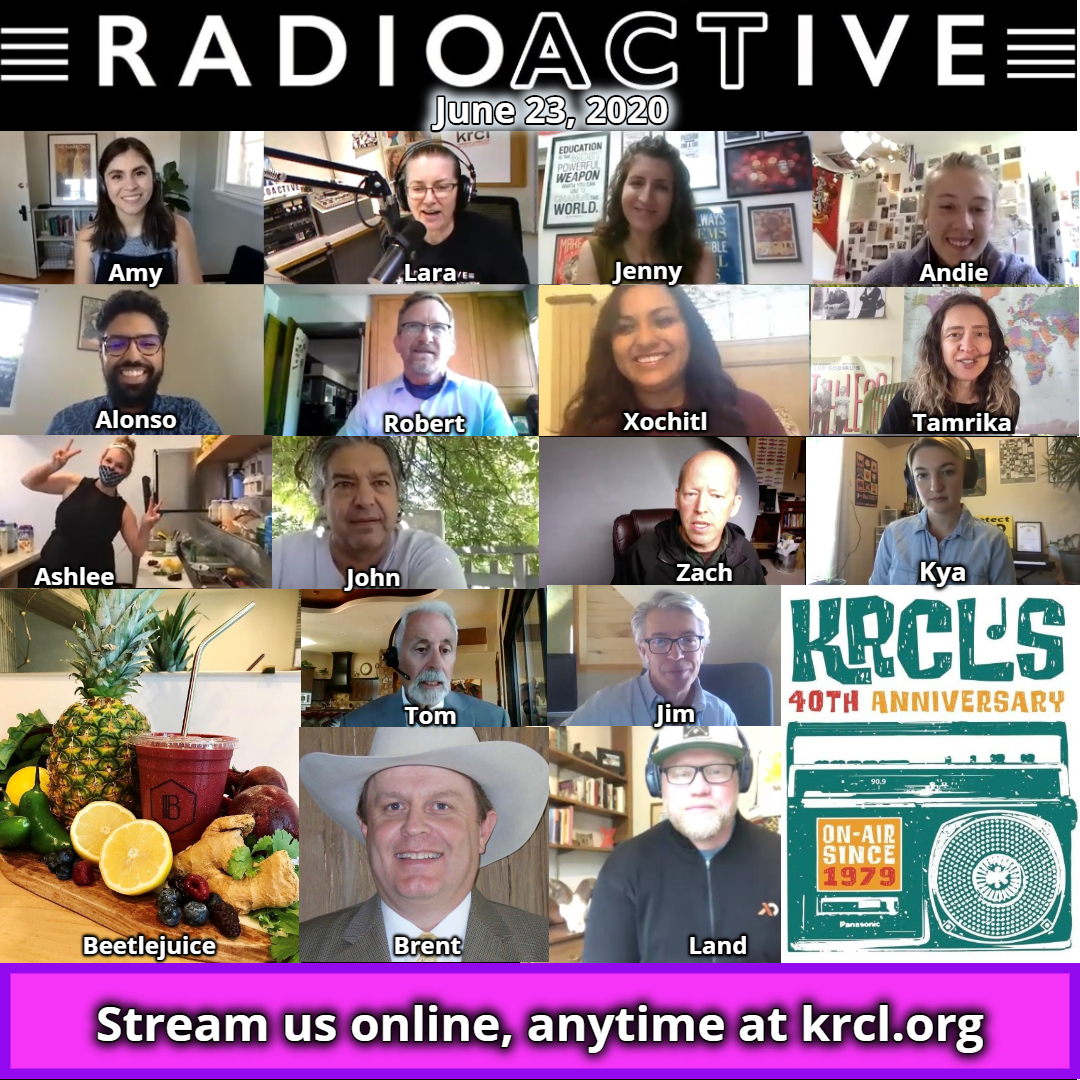 A Place for All Participatory Civics Conference, June 24 online:

Community Roundtable on the Great American Outdoors Act and conservation in Utah: