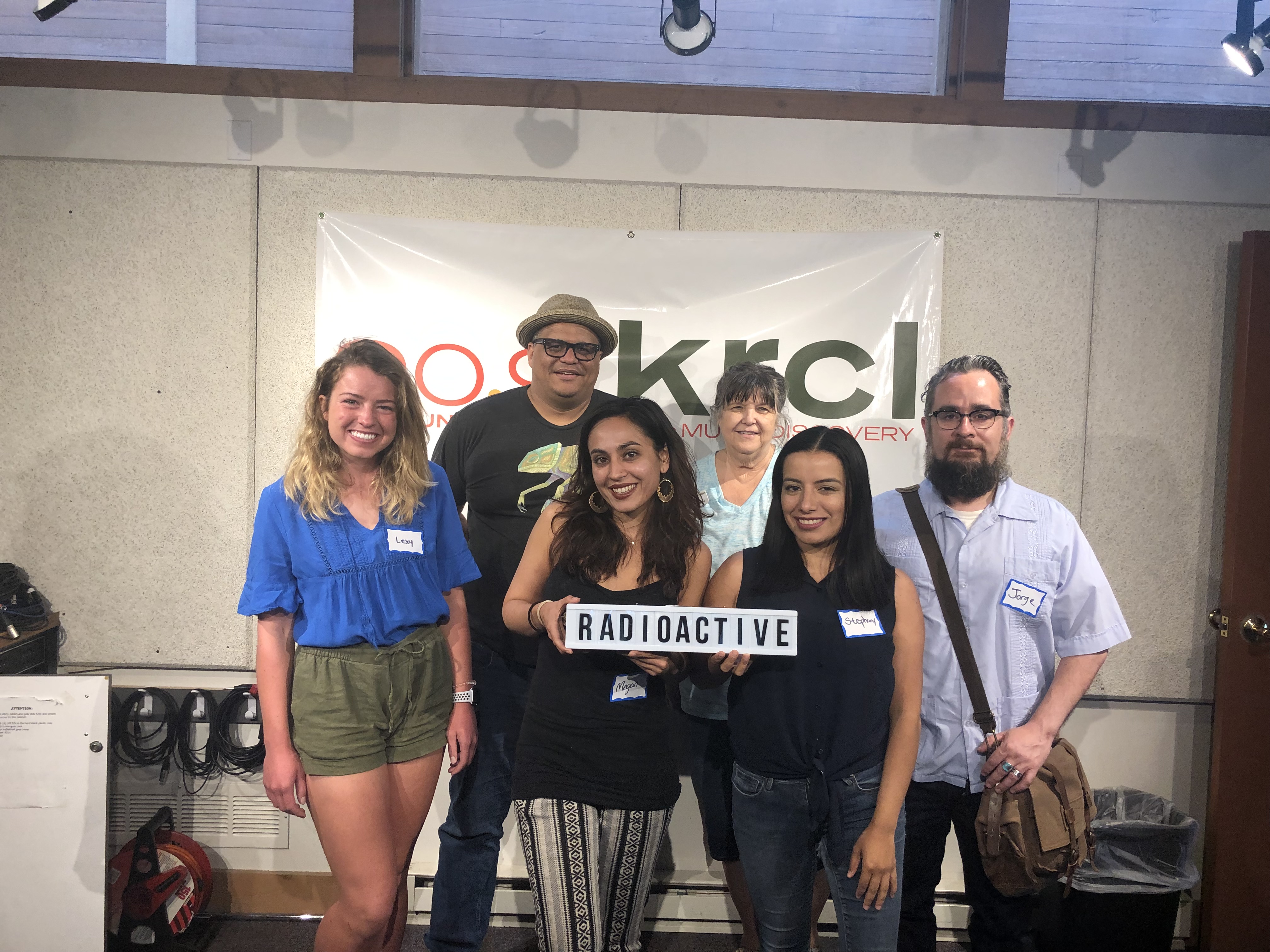 The Utah Legislature met in interim committees this week. RadioACTive got a recap from Peggy Carrico of the League of Women Voters of Utah.

The Consent Conversation Reboot Part 2 with Megan Asadian and Jorge Barraza. In this session we discuss best practices for talking to different age groups of youth about body autonomy and consent: