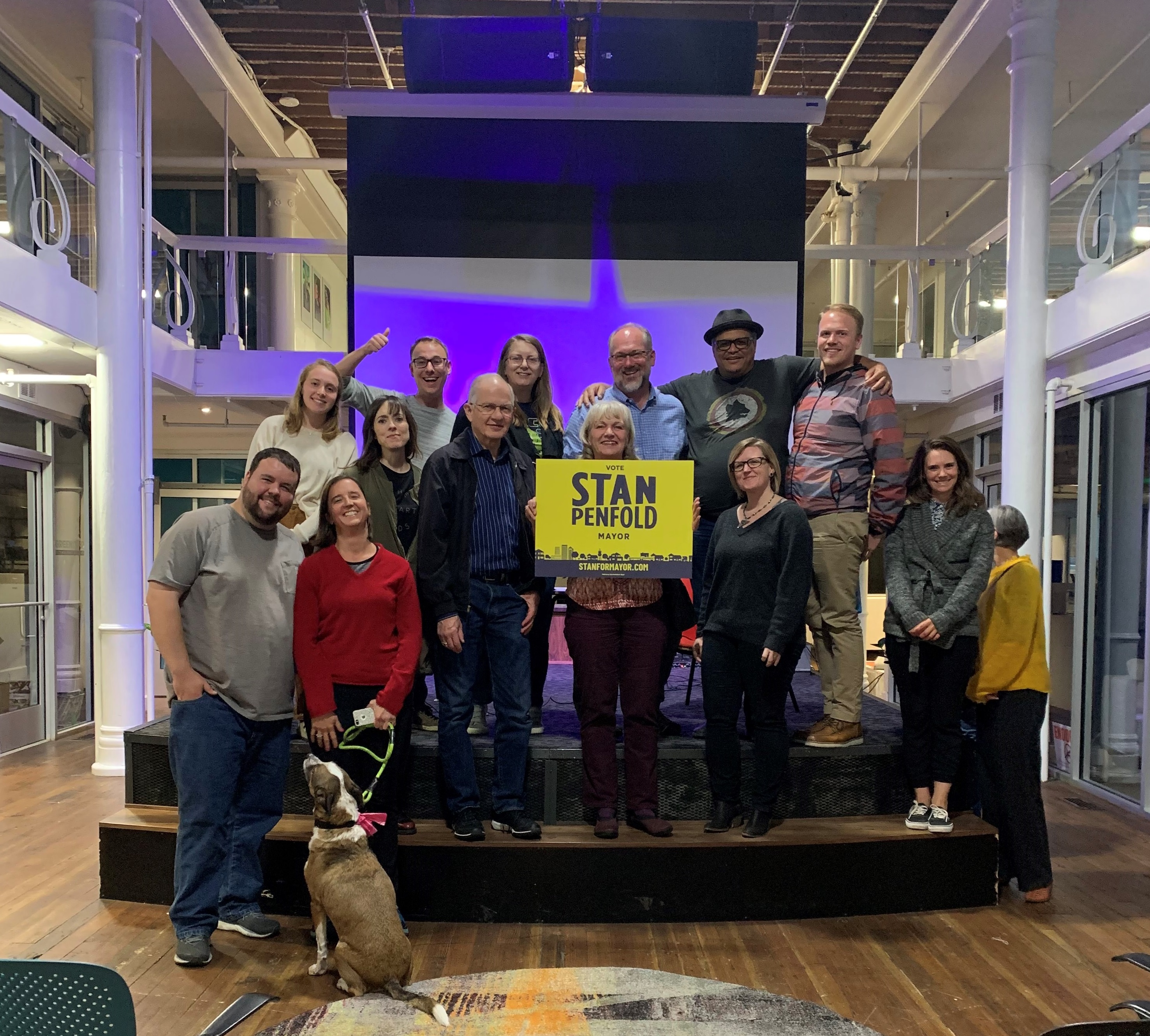 Who’s Running for SLC Mayor? In this curated show, Lara Jones sits down one-on-one with another candidate for SLC Mayor. This time: former City Councilman Stan Penfold, recorded May 23, 2019, at Impact Hub Salt Lake. Visit the Go Vote tab on our website to catch up on all the one-on-one candidate interviews.

A special report on teens and political identity by RadioACTive intern Isabella Sabala, who then led a panel discussion with Aarushi Verma, a Millcreek youth council member, and student activist Riley Arnold. All three will be juniors at Skyline High School in the fall.