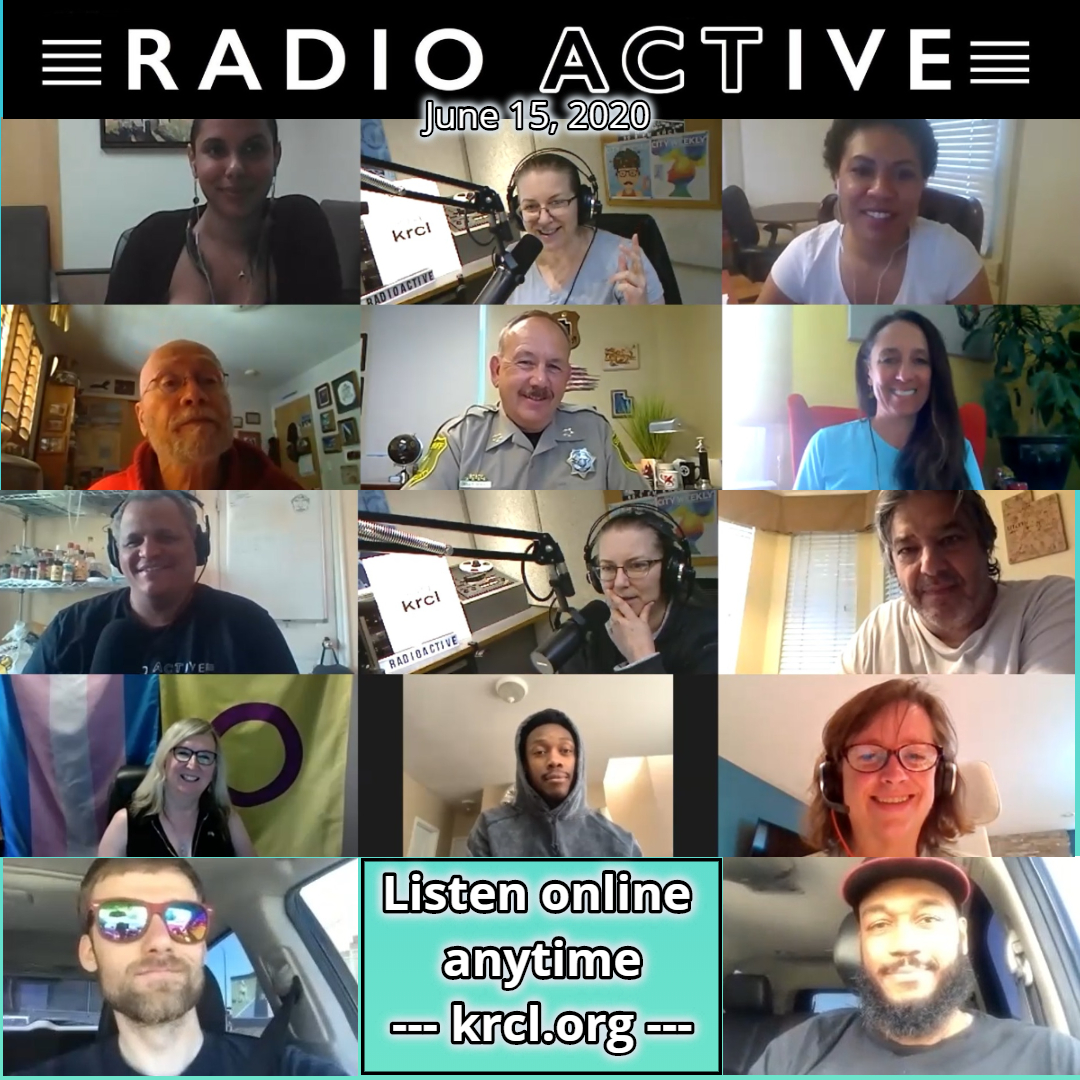 SCOTUS win for trans rights, RadioACTive debut of Hold On by ERNE, Dr. Dave and a #RadicalMiddle panel on common ground, #QuarantineCocktails with City Weekly and a $40M relief package from SL County, raising the bar with Utah Film Center.

Sue Robbins of Everyday People - KRCL RadioActive reflected on the past week, which saw the horrific murders of several transgender people, as well as the latest ruling from the Supreme Court of the United States declaring that Title VII does in fact protect transgender people from discrimination.

Davey Davis of the Utah Film Center, which is using film to foster community dialogue around racism.