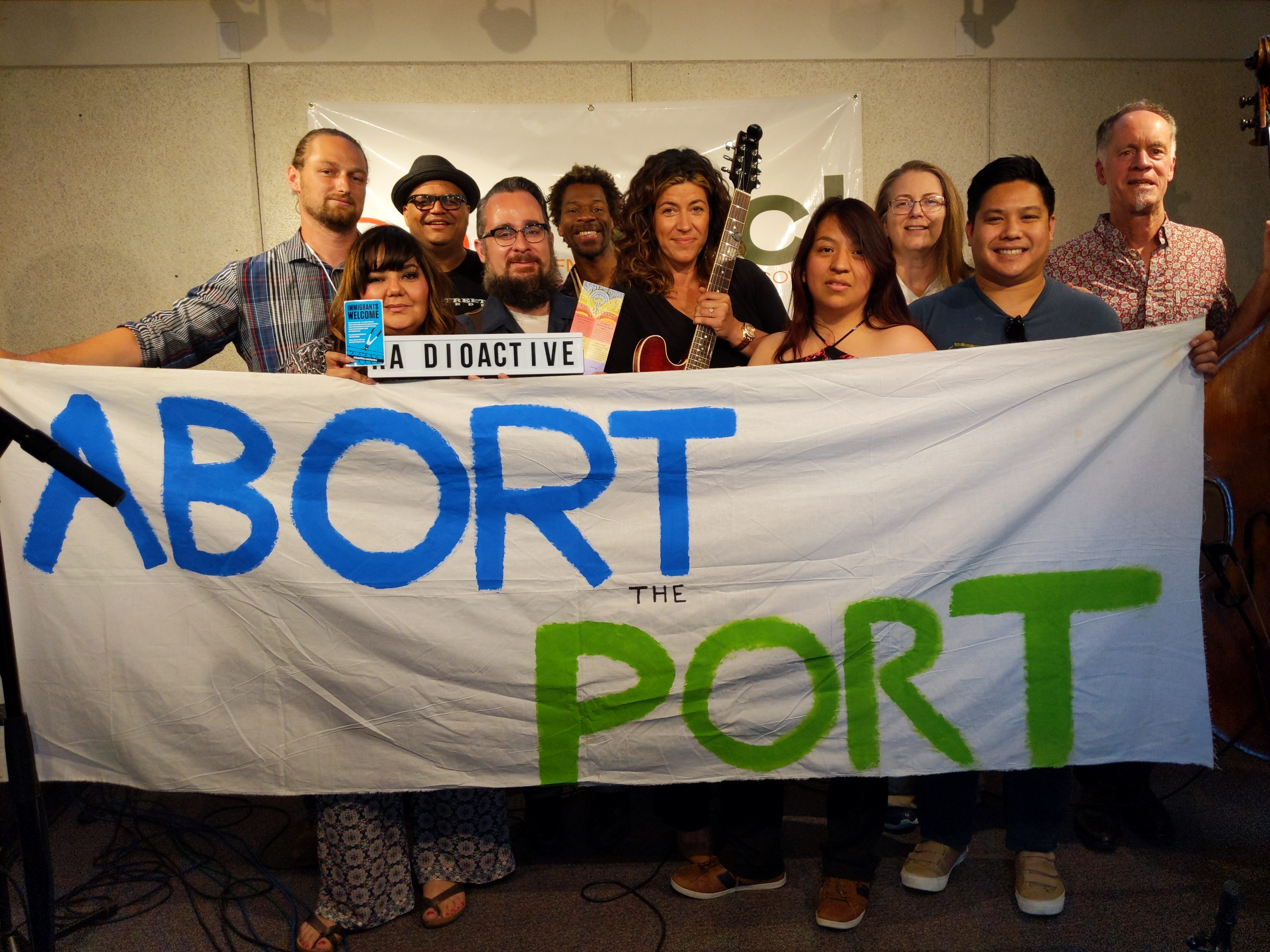 Live music from banker-turned-musician Steph Johnson, who co-founded Voices of Our City Choir to transform the perception and experience of homelessness through the healing power of the arts. On the road with Steph tonight was upright bassist Rob Thorsen and drummer Richard Sellers. They will play two dates in SLC this week:

Prevention Coordinator Jorge Barraza of Rape Recovery Center, which this summer will partner with the Utah Coalition Against Sexual Assault and UNP Hartland Partnership Center to offer what they believe to be the first fully Spanish language Advocacy Training in the state of Utah. Click here for more dates and details.

CivilRiot's Maura Sanchez and Ethan Petersen on the activist group’s use of civil disobedience to once again disrupt a board meeting of the Inland Port Authority Board. After handcuffing himself to a door, Petersen was arrested and spent several hours in the Salt Lake County Jail -- an experience he shared during the show.

A special report on teens and political identity by RadioACTive intern Isabella Sabala, who then led a panel discussion with Aarushi Verma, Millcreek youth council member, and student activist Riley Arnold. All three will be juniors at Skyline High School later this year.