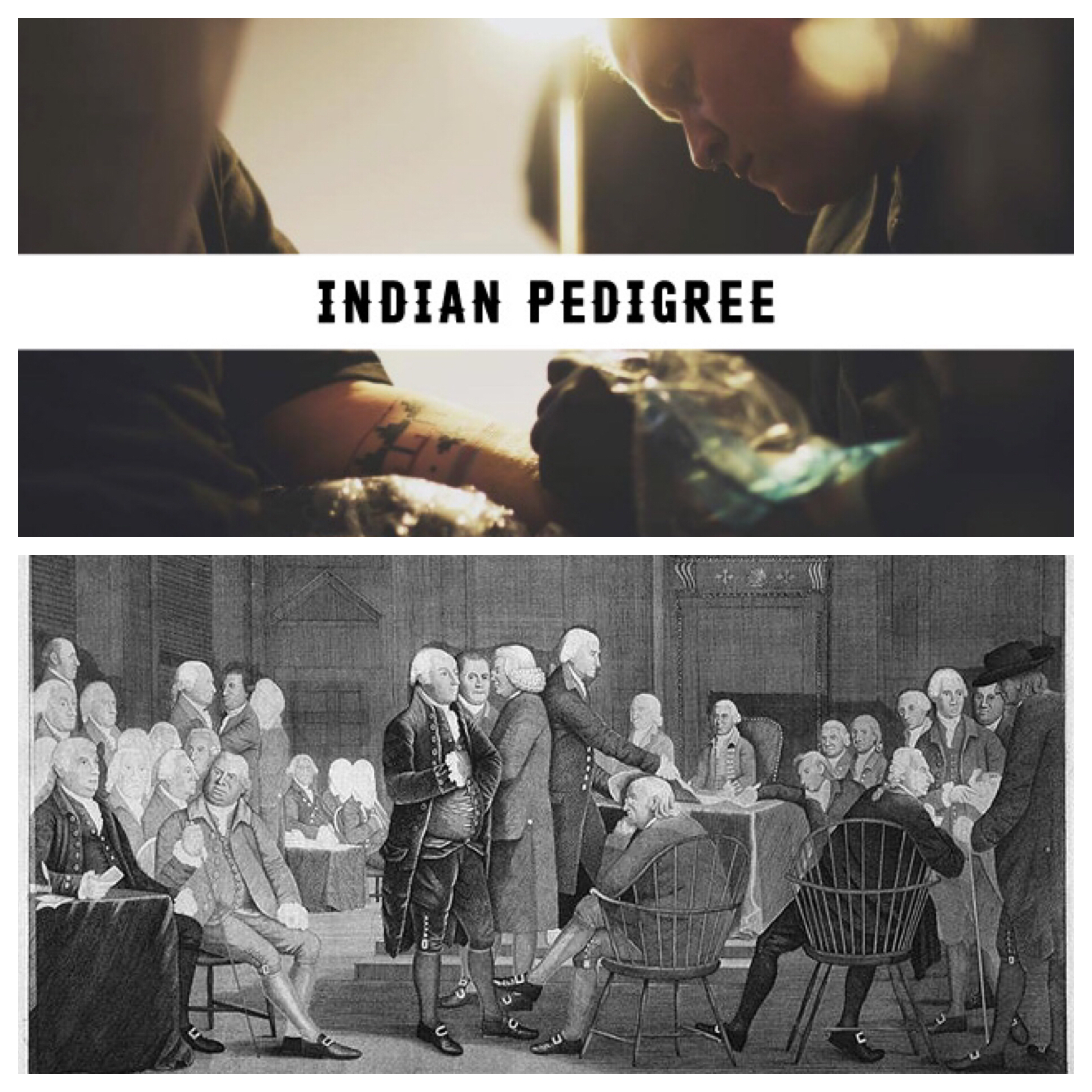 Hosted by Billy Palmer, tonight's RadioActive was a holiday special featuring listeners reading and reflecting on the Declaration of Independence, as well as a look back at an interview wtih Native American artist and activist, Gregg Deal, featuring Indian Pedigree.

An artist statment by Gregg Deal: