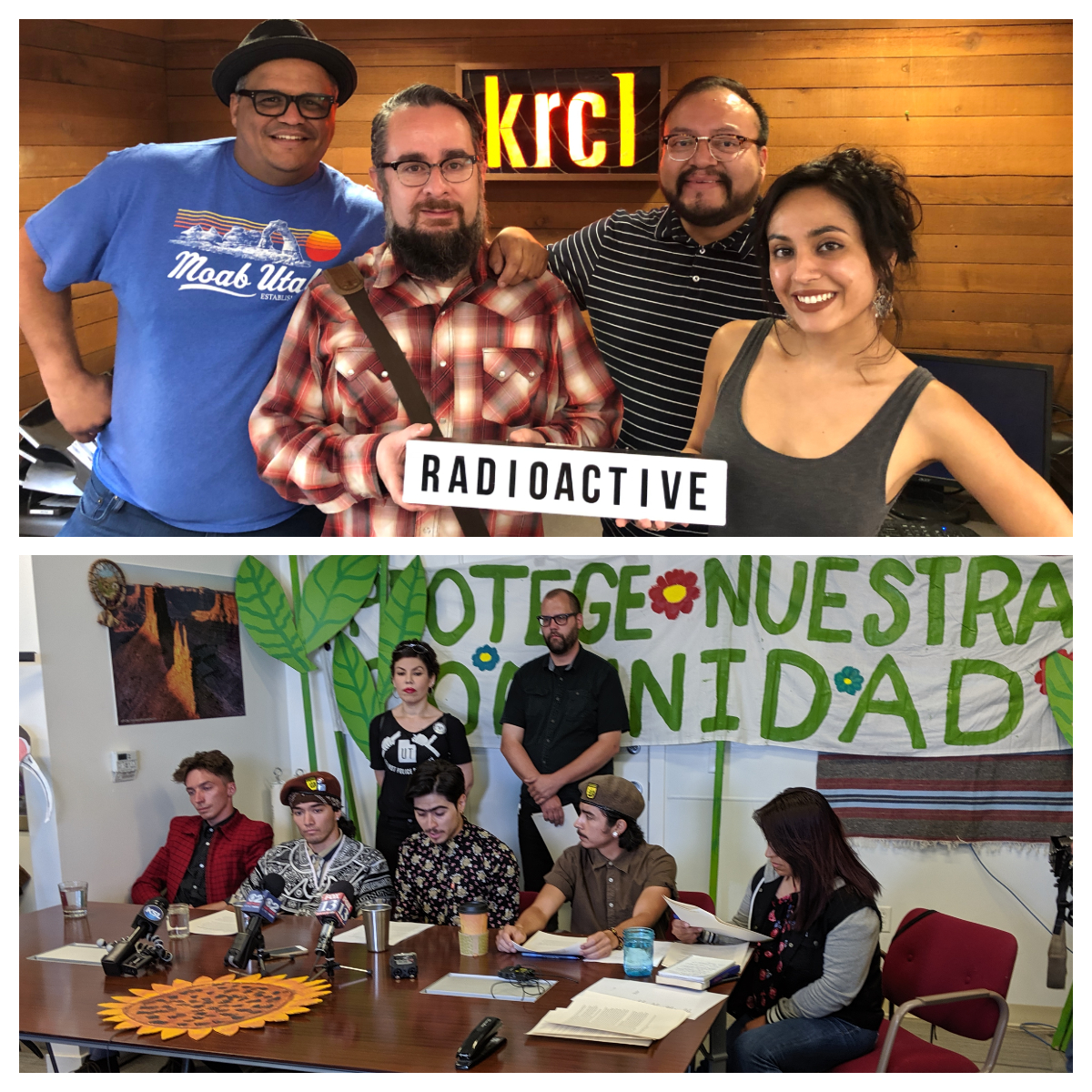 Activists address violence that erupted between protesters and police during an Inland Port rally held earlier this week. For a link to the whole confrence click here.

Megan Asadian and Jorge Barraza from the The Rape Recovery Center were in the studio for the next conversation in our series and this one was about the link between masculinity and violence, Our panel: