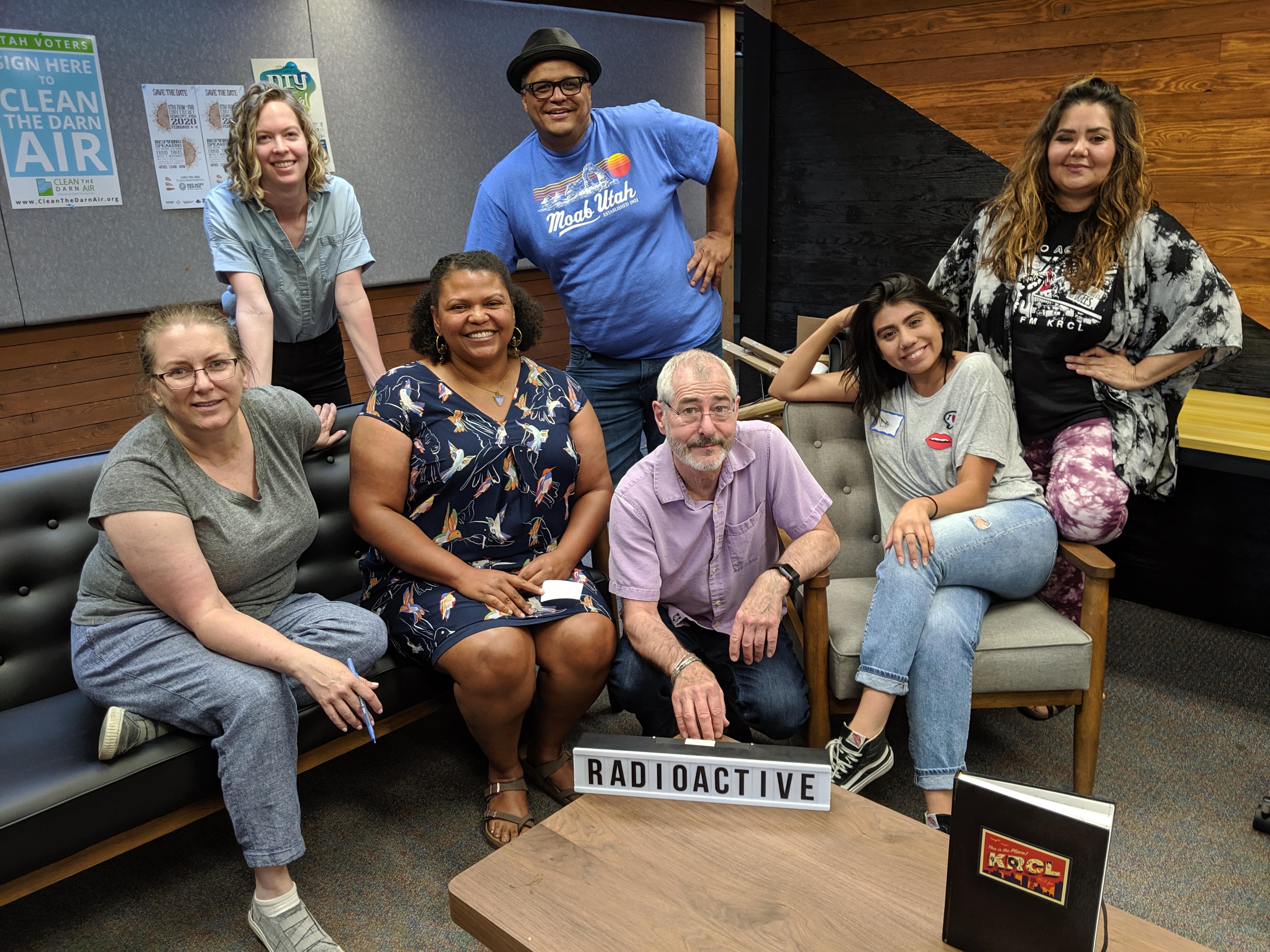 Derek Miller, chair of the Inland Port Authority board and president and CEO of the Salt Lake Chamber of Commerce. He talked about the fallout from last night's Protect Our Community rally, during which protesters took over the chamber's offices and the building's lobby area, resulting in violence and property damage.

KUTV2 videographer Matt Michela, who was assaulted by a small number of protesters who did not want to be videotaped at the rally

KRCL's Ma Black, host of Night Estereo and RadioACTive co-host emeritus. She wanted to voice her distress at last night's turn of events. Given her knowledge of how it was being organized, she felt comfortable in telling some of her undocumented friends that the rally would be safe and center their voices.

RadioACTive continued the conversation about reproductive justice with Saundra Stokes, director of community engagement at Planned Parenthood Action Council of Utah, and Lorhen Alvarez-Gomez, RAIZ Fellow at PPAU, who created a Reproductive Justice Film Series highlighting the impact on communities and women of color.