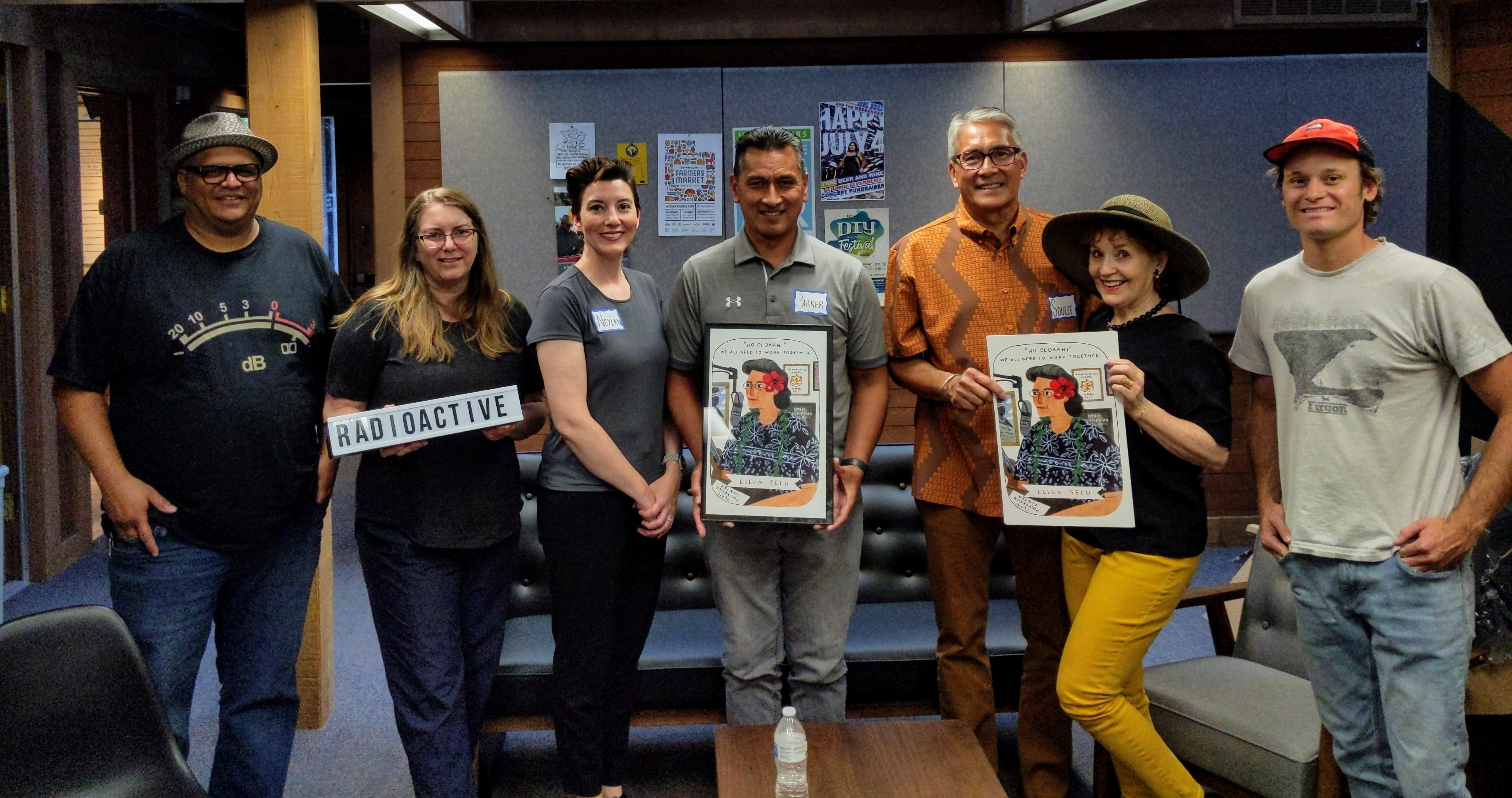 Against the backdrop of Martha Hughes Cannon's 162nd birthday, Better Days 2020 kicked-off its #First2Vote campaign earlier today on the steps of the Utah State Capitol building. The non-profit will use the funds to continue its work popularizing Utah women's history, including:

One of the newest cards features Ellen "Mama" Selu, host of the Hawaiian segment of KRCL's “Voice of Polynesia” show for more than 20 years. Parker Selu, Mama's son, and friend Soulee Stroud shared their own stories of Mama Selu on the show. Click here to read her story.
Plus, one-on-one with David Garbett, a candidate for SLC mayor, recorded May 30, 2019, for the Impact Politics series @ Impact Hub Salt Lake, 150 S. State St. If you’d like to catch up on the one-on-ones, click here.
Source: Better Days 2020
SAVE THE DATE— July 11: RadioACTive Town Hall: Community Organizing NextGen. Meet and learn from several NextGen organizers who are mixing lessons from past social movements with social media and their own ideals. Come with your own questions and check out different causes to support. Plus, voter registration will be on hand. Join us at 7:00 p.m. at the Marmalade Branch, Salt Lake City Public Library, 280 W. 500 N., SLC.