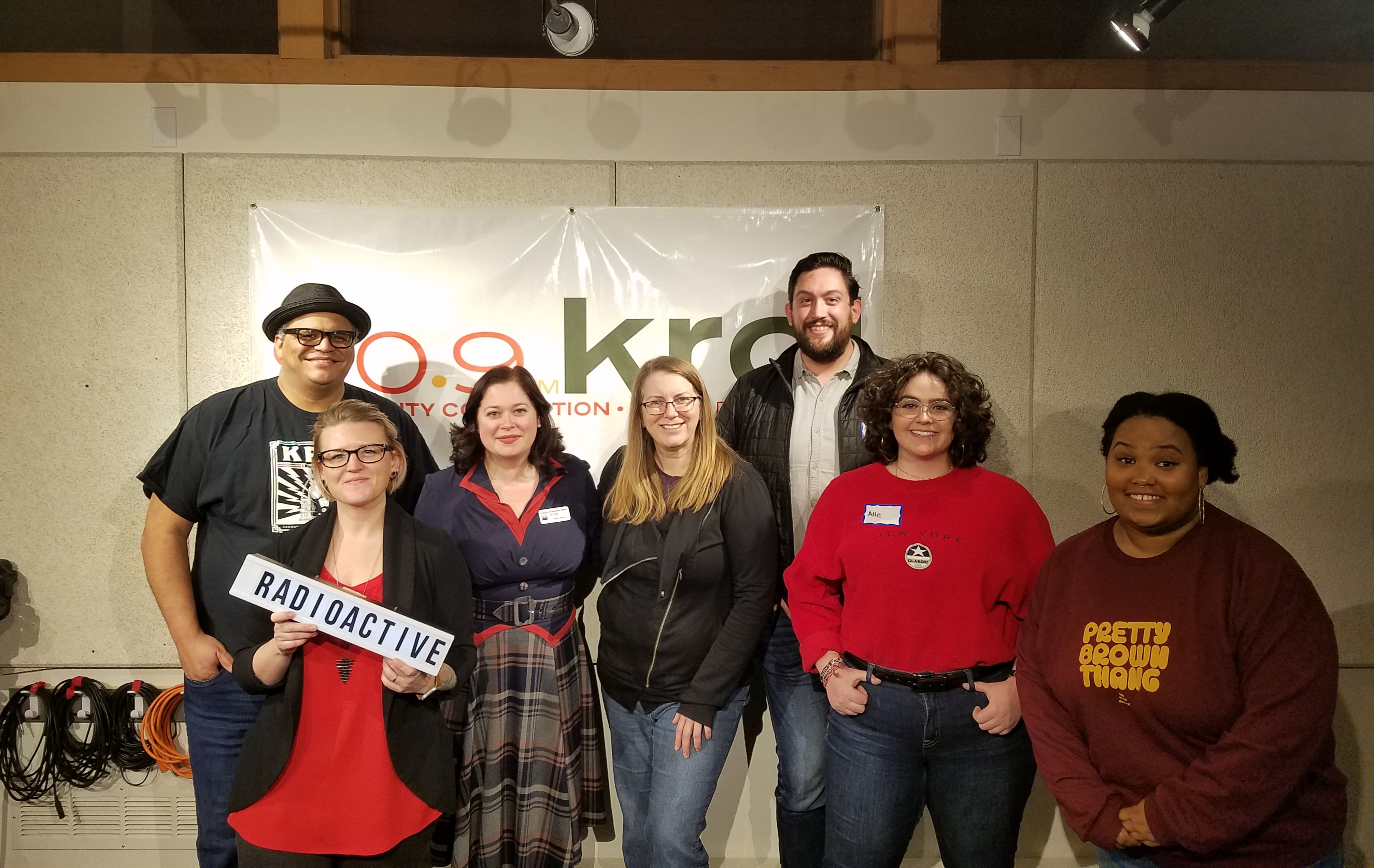 March For Our Lives Utah on gun reform legislation, Sneaking Into Movies with a #Sundance2019 update, League of Women Voters of Utah and Alliance for a Better Utah on Day 4 of the Utah Legislature

Day 4 of the Utah Legislature, featuring Emily Walsh of the League of Women Voters of Utah and Chase Thomas of Alliance for a Better Utah. Recap from the League and Better Utah:

Sundance update with Davey and Cody D of Sneaking Into Movies. Tune in Friday night at 7:00 p.m. as KRCL wraps its coverage of #Sundance2019 with a one-hour special.

GOOD BILLS - NOT YET NUMBERED:

THE GIST: There are several good gun bills up in the legislature this year from both sides of the aisle. Today there was a committee hearing on Republican Representative Ray Ward’s bill to enhance reporting between courts, national bodies, and the criminal background check system as it applies to individuals mentally unfit to purchase firearms. Hearings are expected soon for the other bills, and folks should use the Utah legislature’s website tracking system to keep updated. They can also follow organizations like MFOL, Gun Violence Prevention Center, and Alliance for a Better Utah. The goal for these bills is to enact common-sense gun reform in a way that does not infringe on anyone’s constitutional rights, and there is a clear bipartisan effort that should resonate with everyone in Utah who cares about public safety.