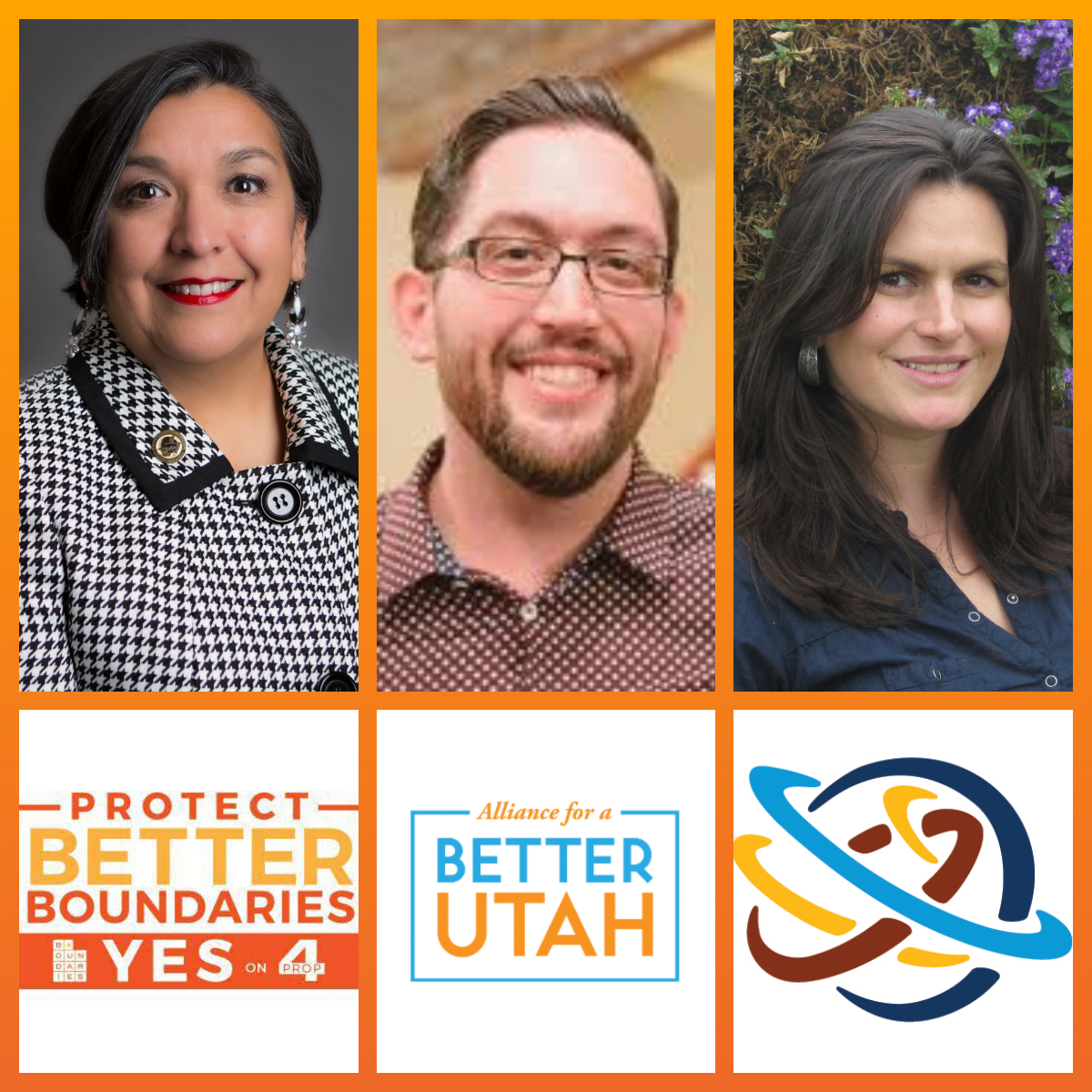 Special: Deliberate Democracy, a RadioACTive Town Hall at The Marmalade

In time for the beginning of a big election year RadioACTive interrupted the regularly scheduled program to bring you Deliberate Democracy, a RadioACTive Town Hall recorded Nov. 14th 2019, at The Marmalade Branch of the Salt Lake City Public Library. Moderated by RadioACTive's Billy Palmer, the panel included: