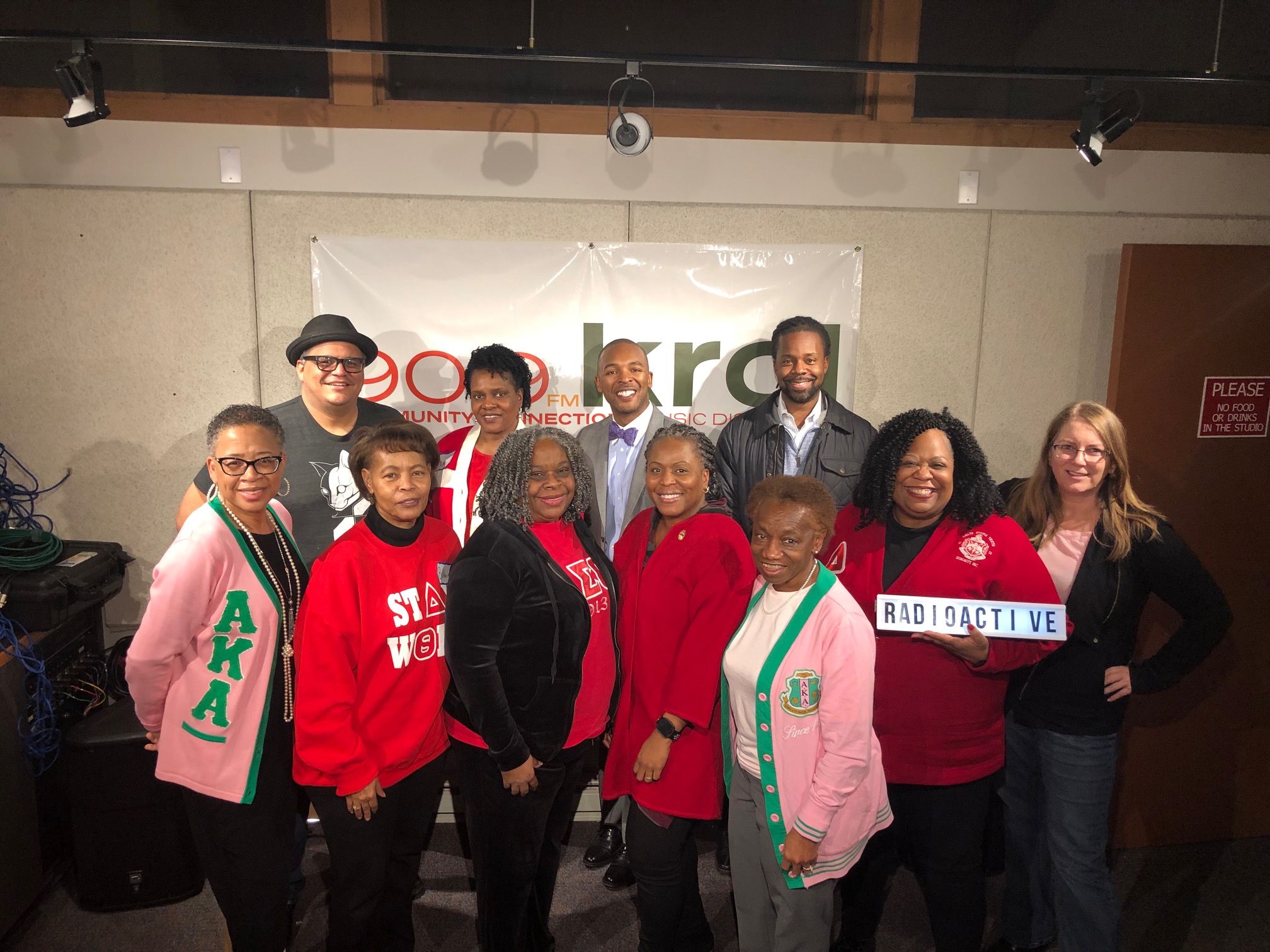 Details on a variety of celebrations for Martin Luther King Day, featuring: