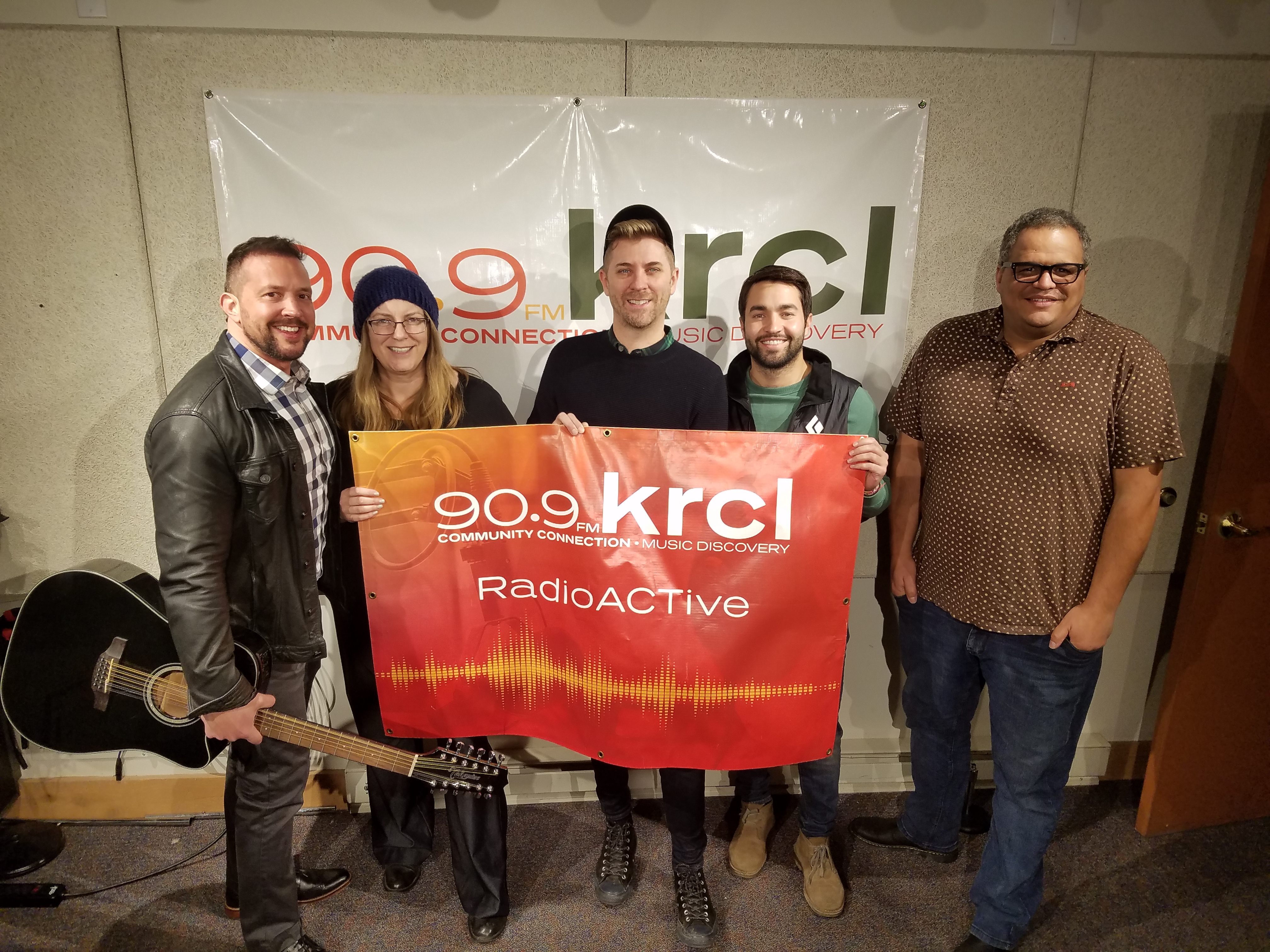 Live music tonight from the Tony Holiday Blues Band, one of the 20+ locals playing the annual Sam Slam @ The Yes Hell in Ogden this Friday. Tickets: $12 at the door, or $10 with a food donation to the YCC Family Crisis Center in Ogden or warm clothing for #TheNikInitiative rack out front of the bar.

Troy Williams Executive Director of Equality Utah talked about their bill to ban the practice of Conversion Therapy in Utah in this years legislation session. Troy brought to folks who's personal stories describe how the debunked practice affected their lives and a musical performance inspired by the issue: