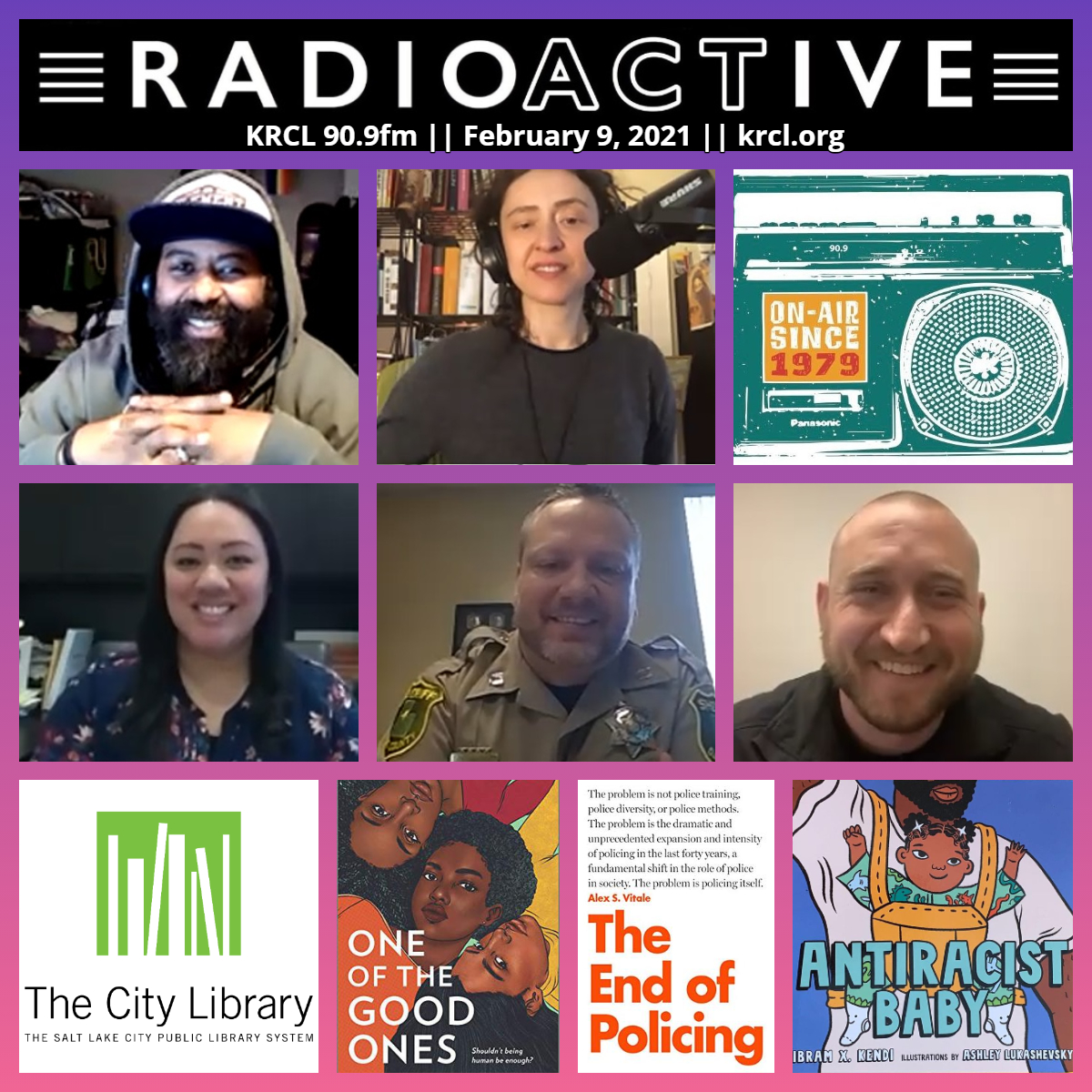 #RoundtableTuesday talks with police officers about life on the job in our highly charged and politically polarized environment. Commissioner Verona Sagato-Mauga of the SLC Racial Equity in Policing Commission on reform efforts in the Capital City. #3QuickPicks from The City Library and the League of Women Voters of Utah.

Verona Sagato-Mauga of the SLC Racial Equity in Policing Commission, who talked about the commission's reform efforts in the Capital City. To engage with the commission, click here.

#3QuickPicks on the People's Business at the Utah Legislature with Catherine Weller of League of Women Voters of Utah: