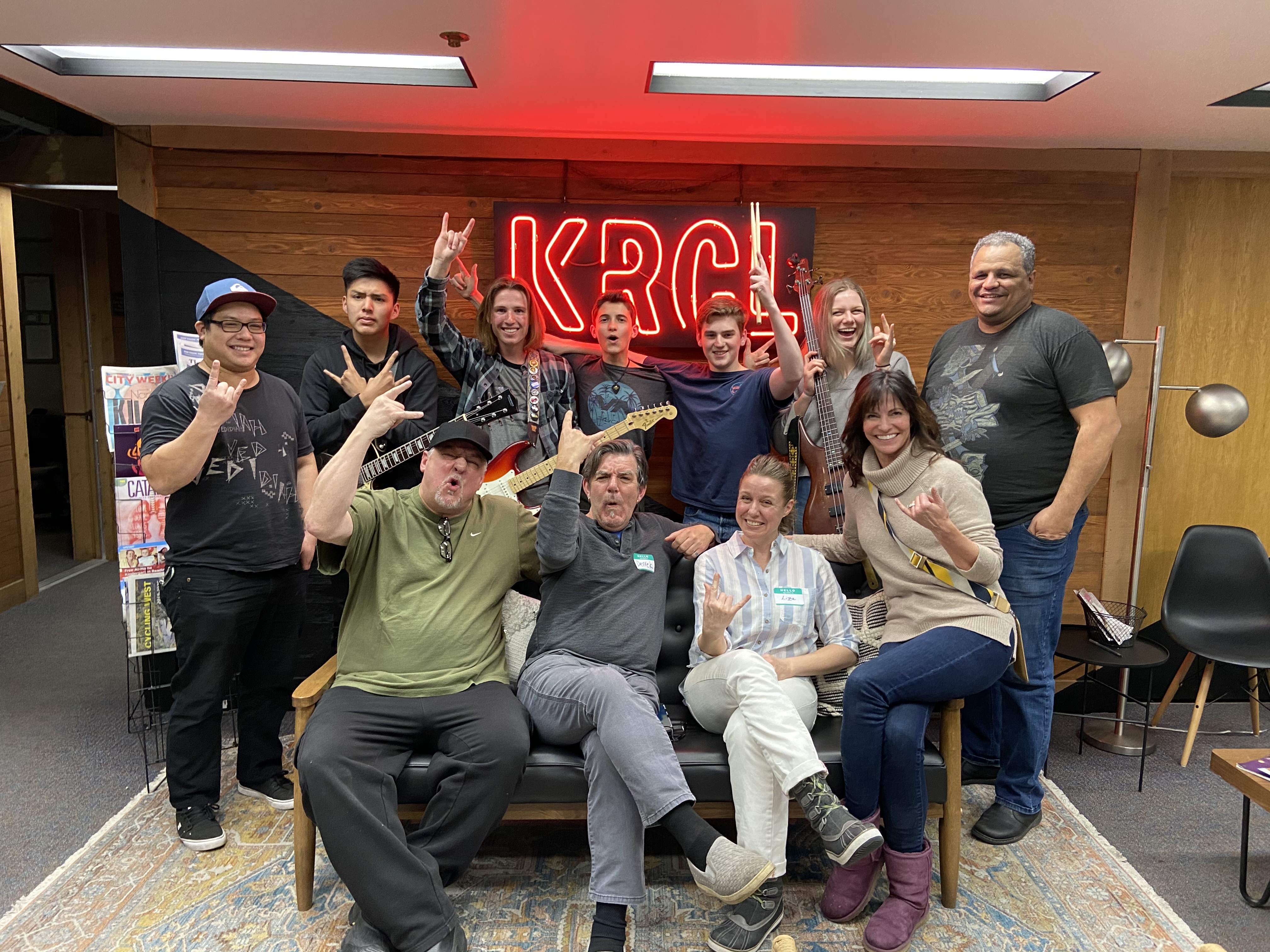 Lara and the Punk Rock Farmer On the Road for the Utah Farm & Food Confrence, Salt Lake Academy Of Music, Salt Lake Film Society, On The Cover of City Weekly

Marcie Collett of the Salt Lake Film Society talked gave a run down of the Independent Film Awards Highlighting a more diverse and broader source for independent film.

Writer, Greg Wilcox on his cover story in City Weekly, Greatest Snow on Earth... But For How Long.

#Urban Farm Report on the Road:

We went live in Ceder Cityat the Utah Farm & Food Conference 2020 with Lara and All the Punk Rock Farmer.

Back in the studio we talked with SLAM Students, Staff and Parents including: