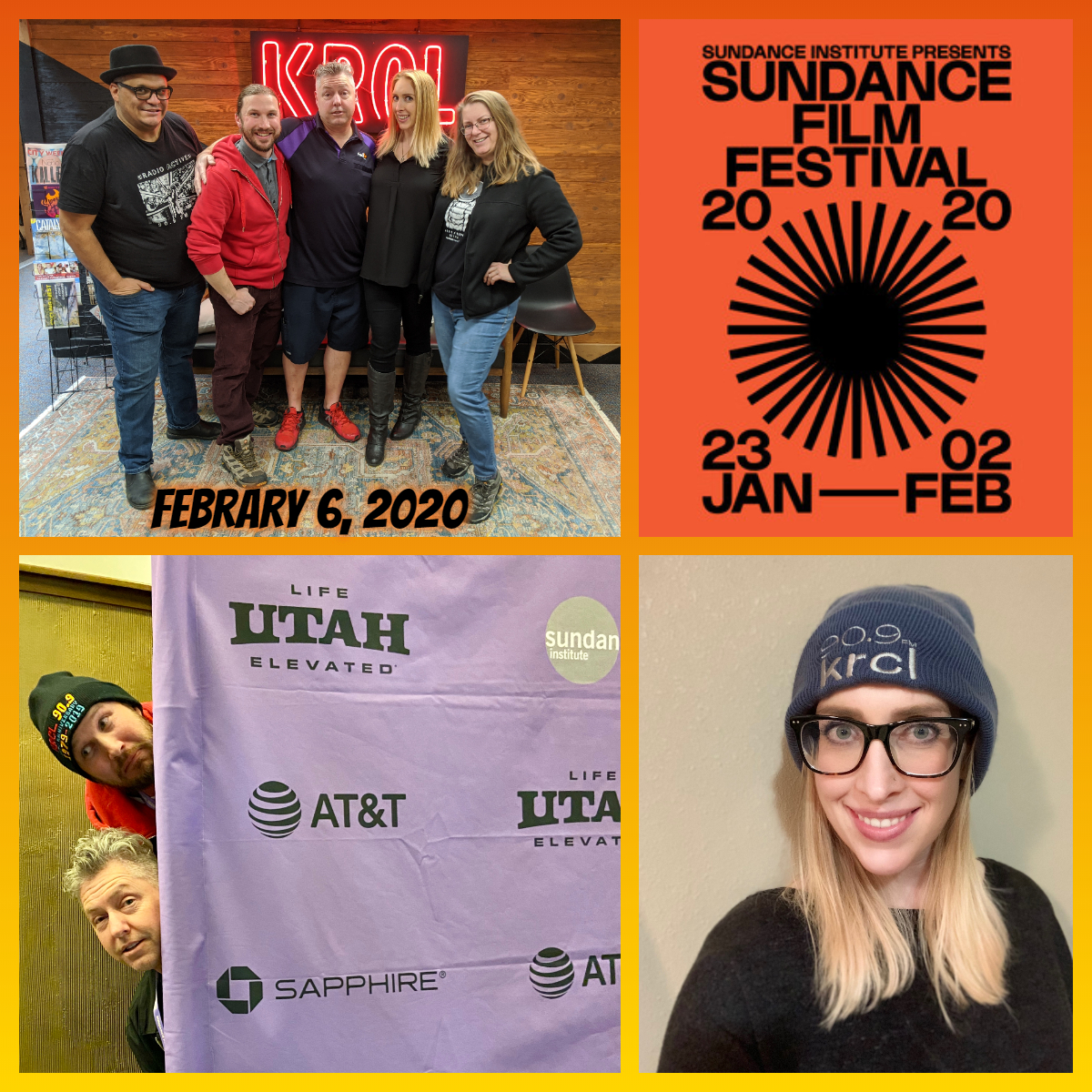 The KRCL 2020 Sundance Film Festival coverage team got together to discuss their top films, panels, interviews and moments at the international film festival in our back yard. This year's team included:

Check out the Sundance Film Festival Tab to get the latest on movies from the festival making their way out into the general public.