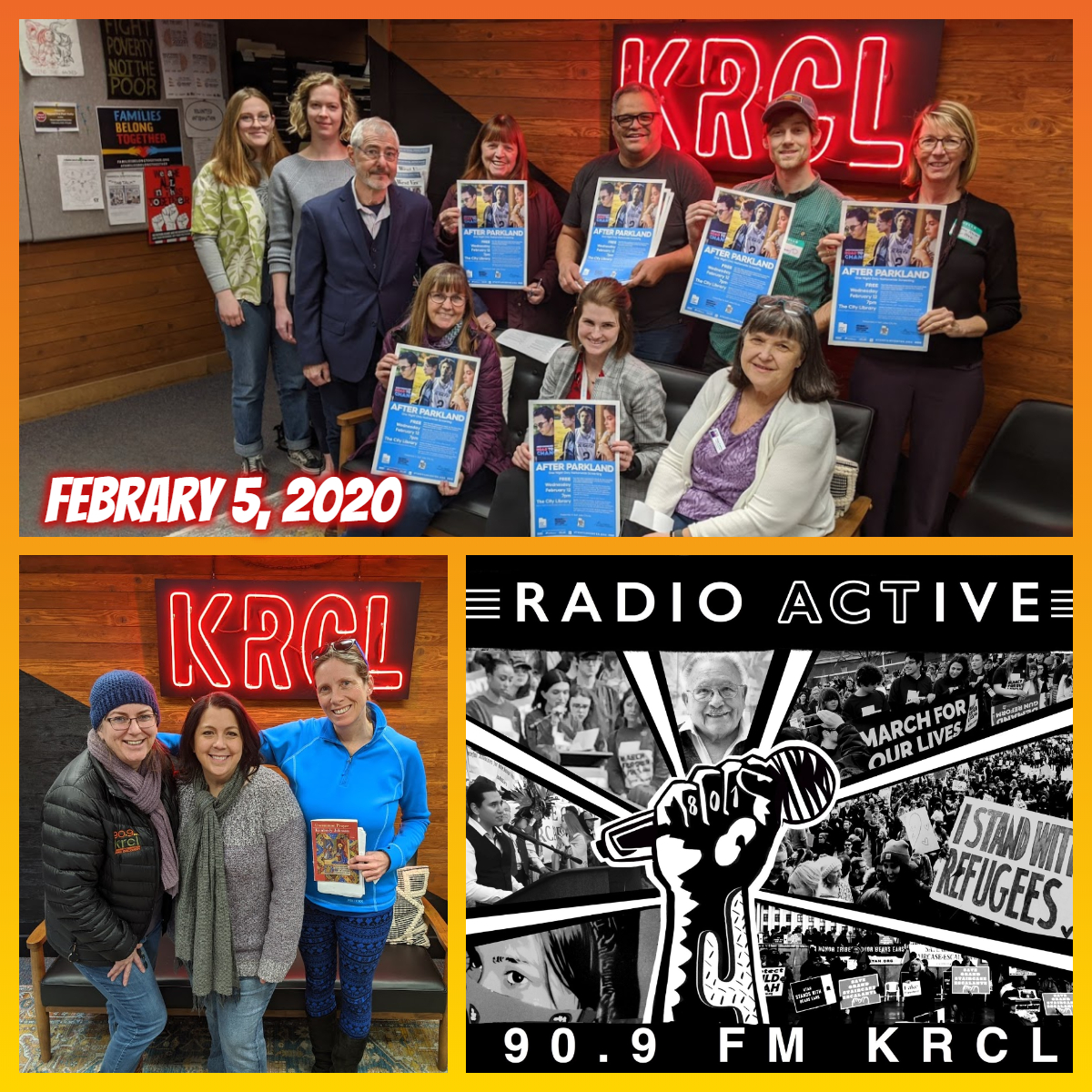 The Utah Film Center's Davey Davis talks about a partnership event aimed at educating and gathering support for advocates of gun violence prevention: