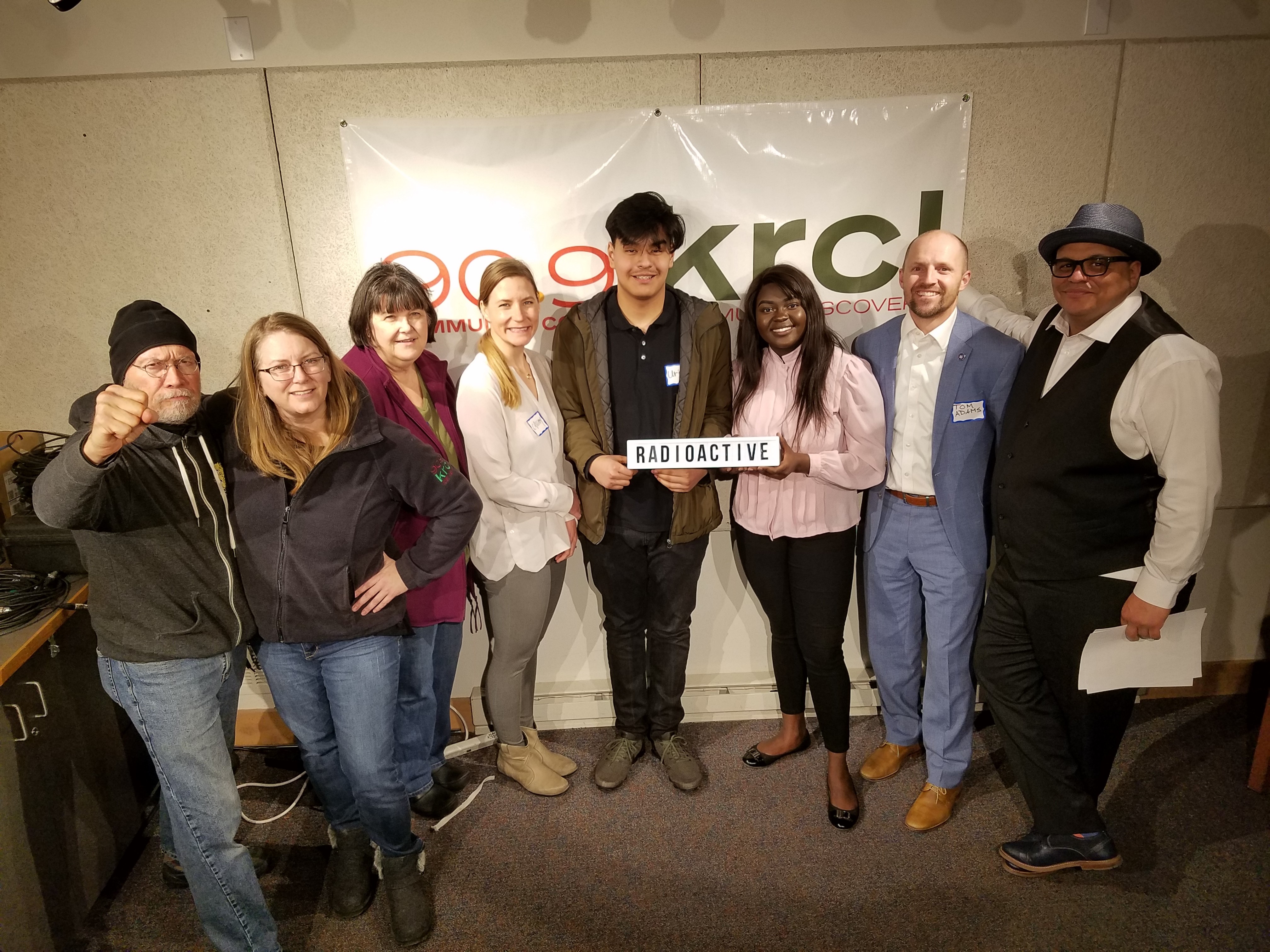 Every Kid Outdoors and other legislative action on Utah's Capitol Hill, including League of Women Voters of Utah, Planned Parenthood, and YWCA Utah

Today's Hearings on the Every Kid Outdoors Initiative. with The Director of The Office Of Out Door Recreation, Tom  Adams and Rose Smith, Program Secialist. Also:

Day 9 of the Utah Legislature, with Peggy Carrico of the League of Women Voters of Utah

Issues critical to the well-being of Utah women and girls with Erin Jemison, policy director of the YWCA Utah