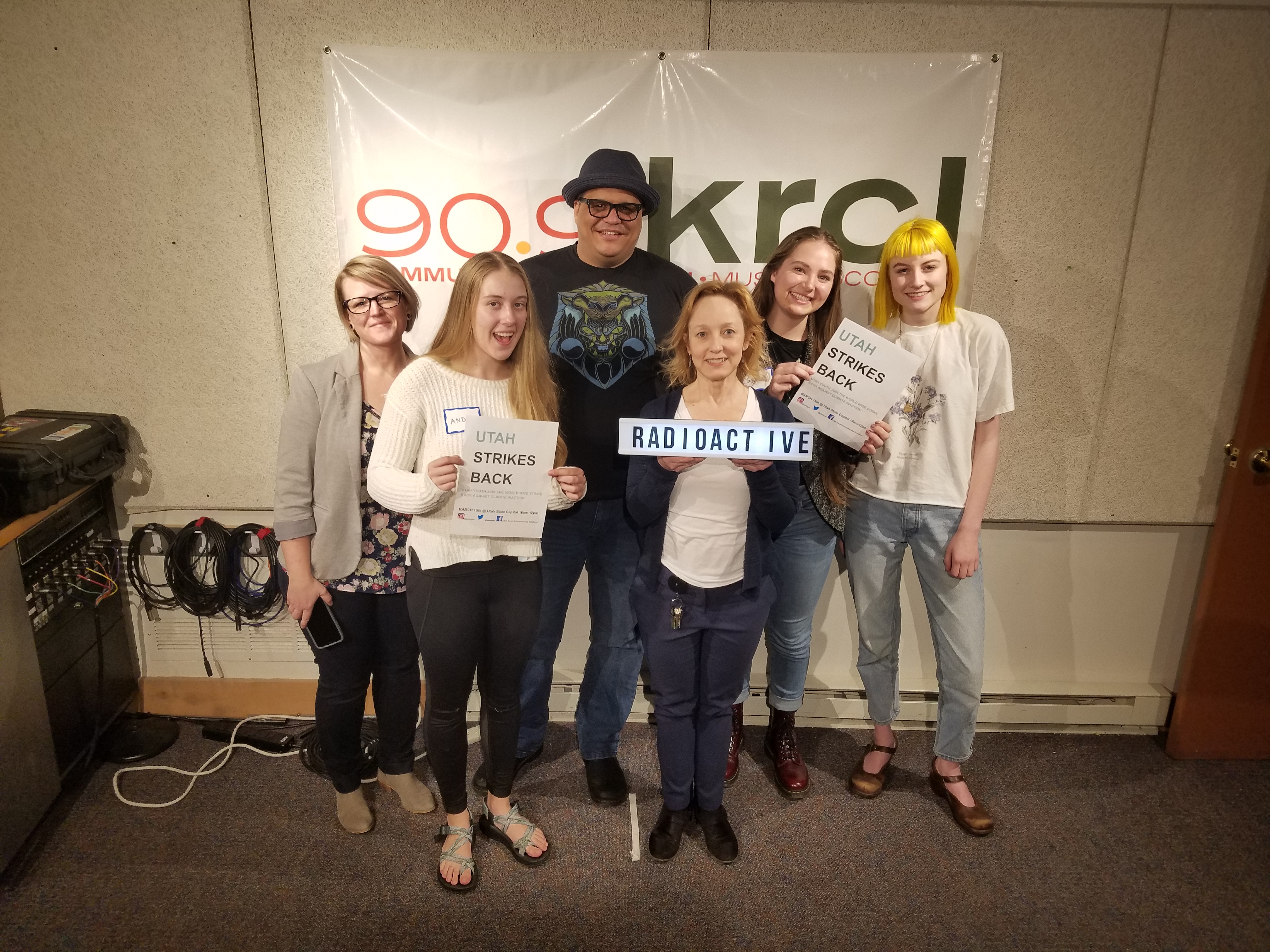 March for Our Lives Utah, Youth Strike for Climate Change, Preventing Suicide Deaths in Utah, legislative updates with the League of Women Voters of Utah and Rep. Andrew Stoddard

Student activists Anna Penner and Ainsley Moench of March For Our Lives Utah led a conversation about suicide prevention and gun control.

With guest Taryn Hiatt from the American Foundadtion for Suicide Prevention.

We also shared clips from the Febrary 14, 2019, KRCL, Marmalade Town Hall Series on gun violence, including: