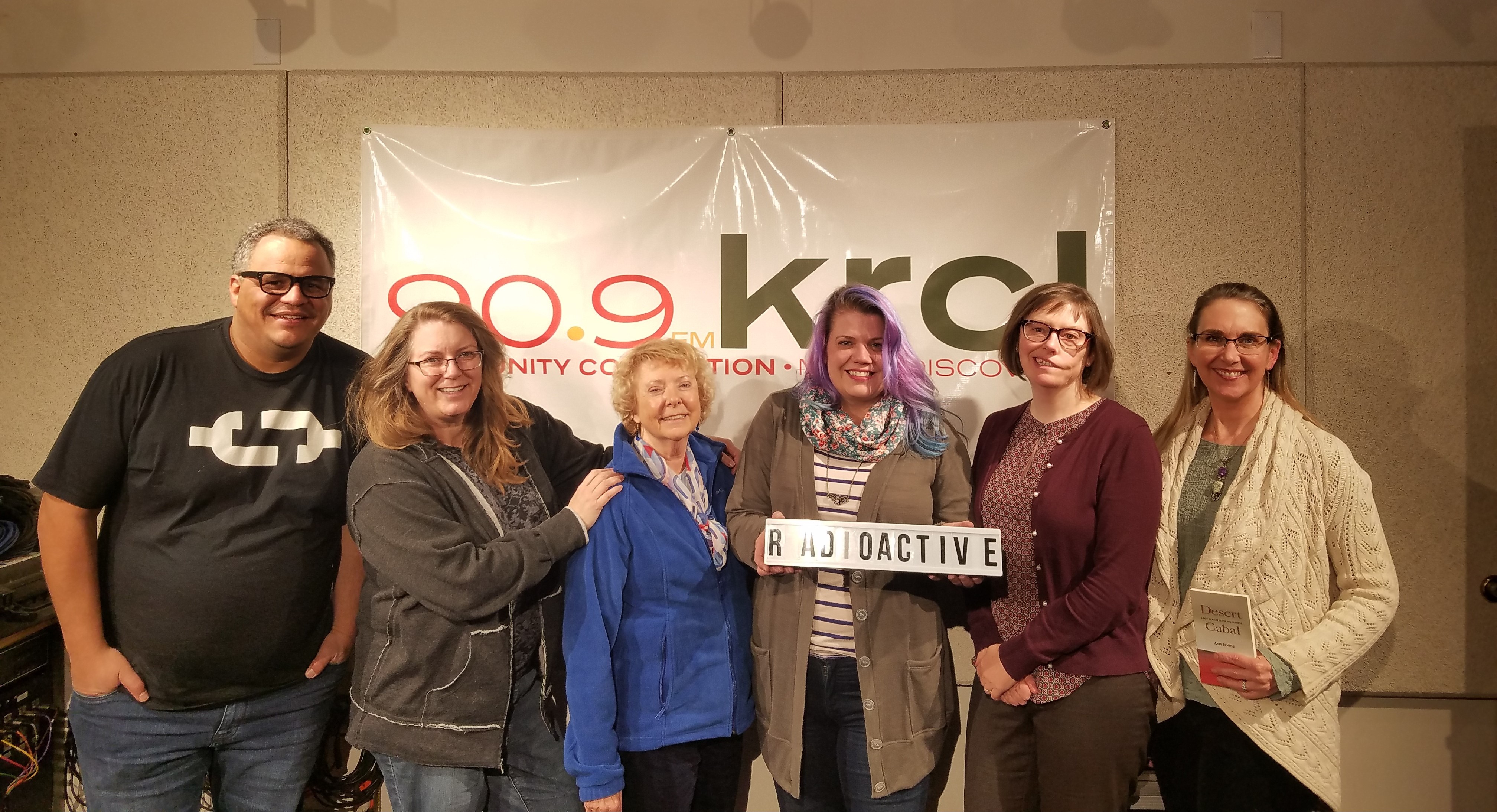 Deeda Seed of the Coalition for Port Reform called in from a Utah Inland Port Public Forum in SLC.

Felecia Maxfield-Barrett of the Utah Council for Citizen Diplomacy and The County Library's Stephanie Jewett on Muslims in America, an exhibit now on display at the Millcreek Branch this month. It pairs human stories with hard facts to quantify the contributions of Muslims in the United States, courtesy of the Institute for Social Policy and Understanding and Utah Council for Citizen Diplomacy. The exhibit will travel to three County Library branches from February through April: February’s exhibit will appear at Millcreek, March’s at Columbus and April’s at Sandy.