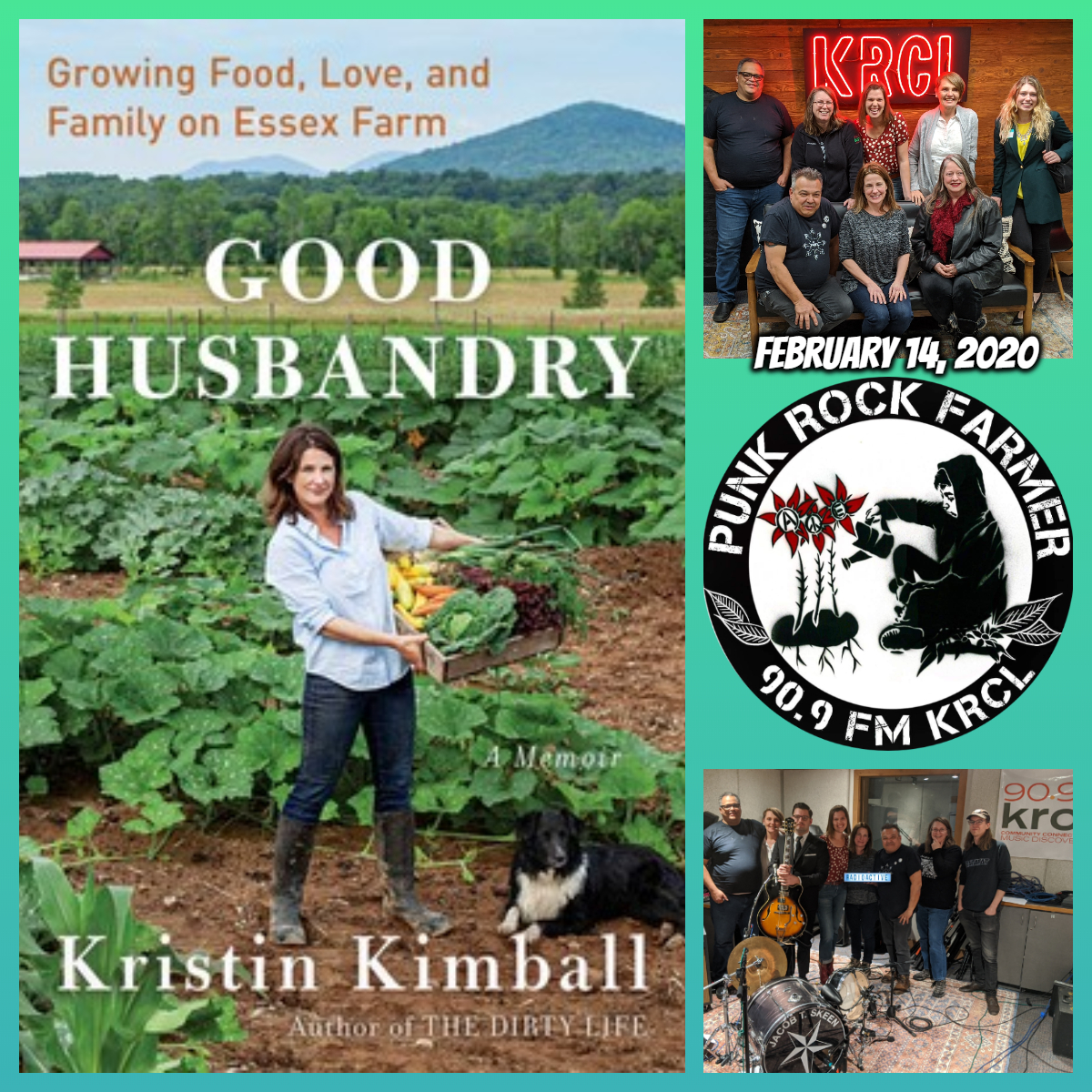 Live, homegrown music from Jacob T. Skeen, a one-man-band from SLC. Skeen will travel to Italy next month to take part in Jacob March 27 at Festival di Invasione Monobanda vol 6, a festival that celebrates singular acts, a production of Dead Music Roma.

#ThePeoplesBusiness, a report from community partners keeping an eye on lawmakers and lobbyists during the 45-day General Session of the Utah Legislature. Tonight's report came from Symbria and Sarah Patterson of Red Acre Center, a non-profit that advocates for a stronger local food economy and opportunities for the general public to understand food production.

Hope Zitting-Goeckeritz of Voterise, which is in the midst of the Voterise 2020 Challenge. The goal: Recruit 1,000 women and allies to each register 20 others to vote and encourage them to do the same. Click here to learn more and sign up as a Challenge Ambassador.

Diana Law of Dianaverse School of Herbalism. Look for her at the First Annual Wasatch Herb Festival, hosted by Greenthread Herbs of SLC, in April.

Al's #UrbanFarmReport, featuring Kristin Kimball, a farmer and a writer living in northern New York. Prior to farming, Kimball worked as a freelance writer, writing teacher, and as an assistant to a literary agent in New York City. A graduate of Harvard University and the author of The Dirty Life and Good Husbandry, she and her husband Mark have run Essex Farm since 2003, where they live with their two daughters.