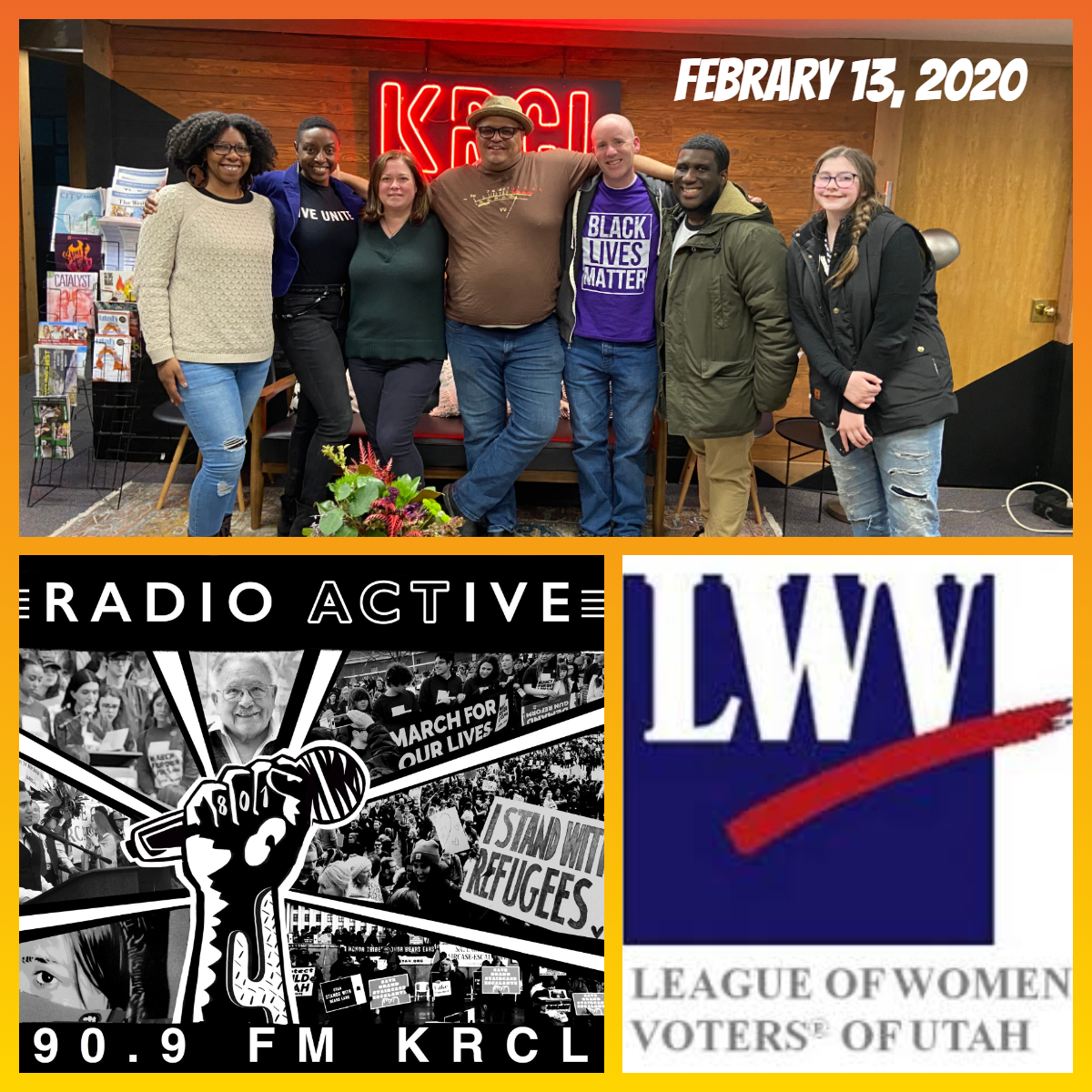 Meligha Garfield, Director of the U of U Black Cultural Center, talks about what challenges and successes of creating a more inclusive campus.

The Evers: A film by Loki Mullholand

Film Maker, Loki Mullholand, was in the studio for a preview of his latest documentary on the life of Mississippi activist Medgar Evers and his family. As well as a new podcast called The Uncomfortable Truth that sprang from his documentary on the history of racism in America of the same name. For a link of the film click here.