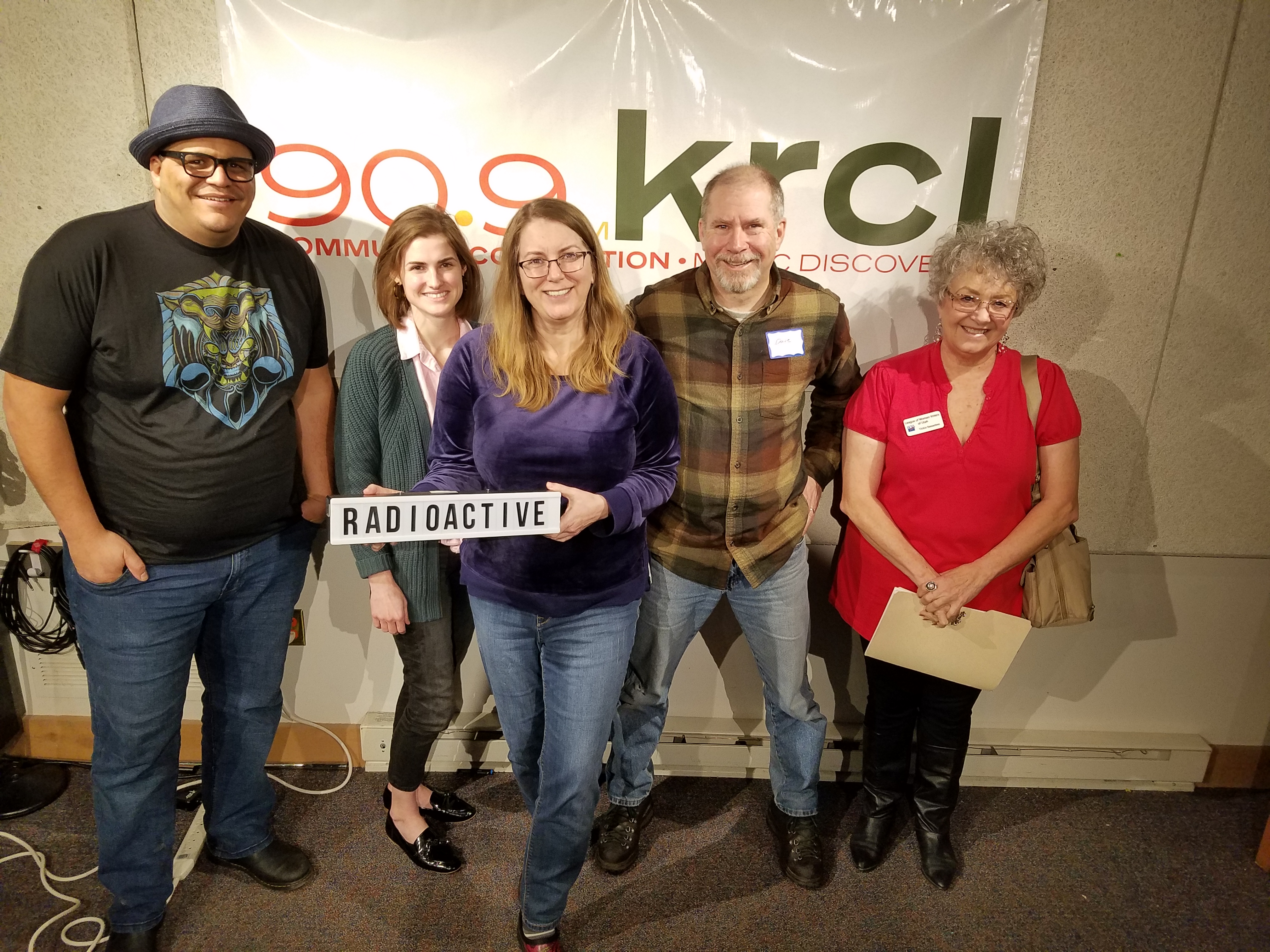 What do you call a dark comedy about race, privilege, sexuality, shame and legacy? An Evening with Two Awful Men, a new play by Elaine Jarvik, will have its world premiere February 21 through March 3 at Rose Wagner.

Plus, updates from The People’s House as lawmakers finish Day 17 of the Utah Legislature’s General Session. Featuring: