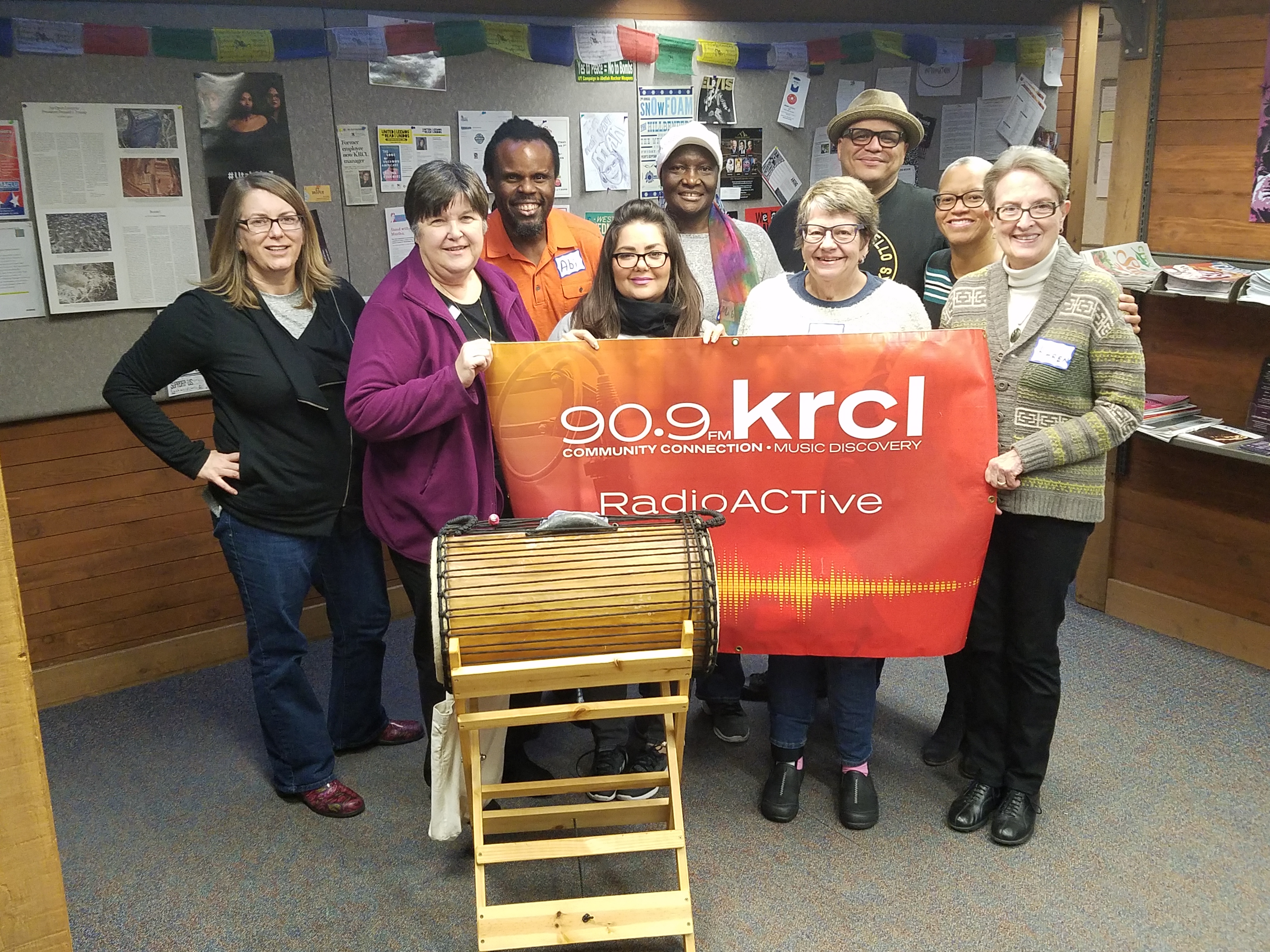 Happy 98th Birthday to the League of Women Voters of Utah, ERA then and now, Congresswoman Karen Shepherd traces the roots of our political polarization, Abi Goddey's Black Butterflies in Kent, Dunun Drumming with Mabiba

Got a RadioActive suggestion? Send an email to radioactive@krcl.org. Better yet, use a smart phone to record a 30-second question, comment or suggestion, include your first name and neighborhood, and we may use it in a future show.