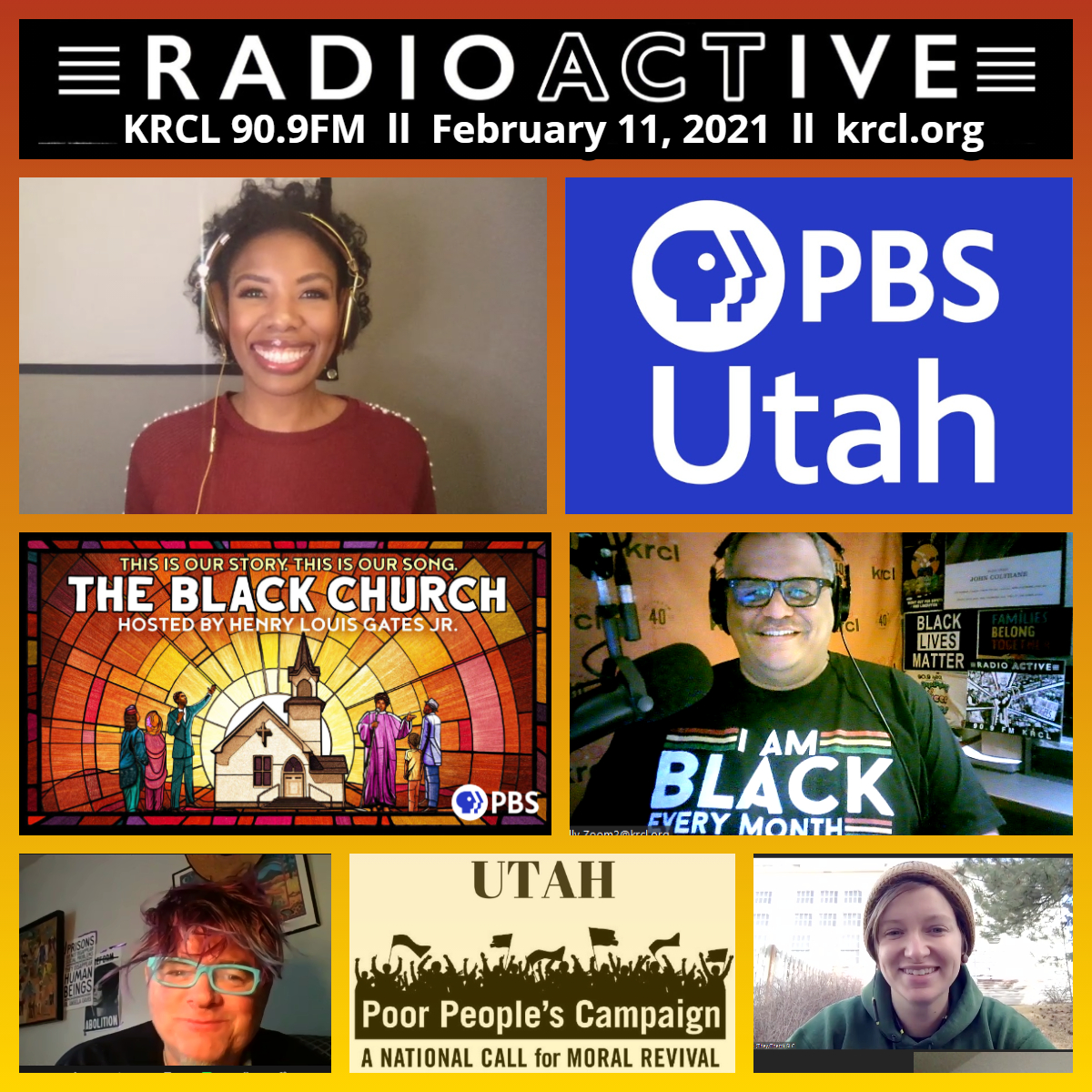 PBS Utah Presents 'The Black Church: This Is Our Story,' This Is Our Song, with a virtual screening and panel discussion featuring religious leaders here in Utah, plus the Utah Poor People's Campaign on their 14 demands for the Biden/Harris Administration.

Utah Poor People's Campaign's Pegasus Blaise Page-Collonge and Cale Carthey provided an update about the national PPC organizing effort to push for 14 demands that they believe can be accomplished in the first 100 days in the Biden/Harris administration.

Liz Adeola talked about the role of black churches in American black history and featured a panel conversation that she moderated with black religious leaders here in Utah.