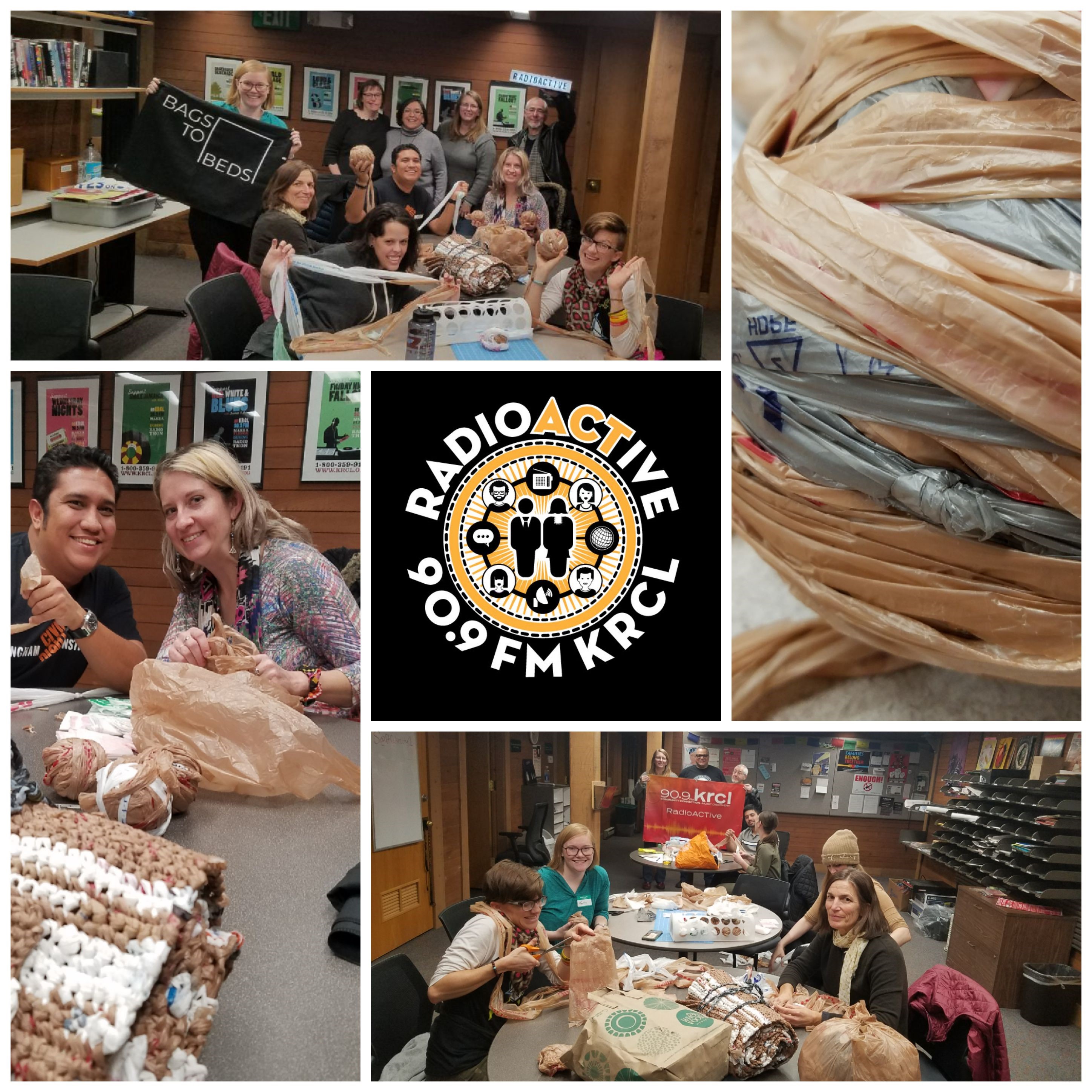 Year in review with YWCA of Utah, Real Women Run and Voices for Utah Children, plus plarning with Bags to Beds, solstice and other celestial events with SkyWatcher Leo T

SkyWatcher Leo T talked about cultural traditions and the Winter Solstice (3:22 p.m. Friday here in Utah), a comet, and more.

Kaitlin McLean of Bags to Beds stopped by to talk plarning. She even held a workshop for volunteers who wanted to learn and help create sleeping mats for individuals experiencing homelessness.